A grater, a funnel, a pot, a corkscrew… What we know is not what we remember. What we remember may have never happened. These are the suggestions of I remember my birth, the exhibition by Weronika Gęsicka, an artist fascinated by memory and its hidden mechanisms. Her latest works are shown at the Ujazdowski Centre for Contemporary Art until 26 August.

I remember my birth is the title of the exhibition by Weronika Gęsicka presented at the Project Room. It refers, among other things, to a common psychological phenomenon known as a false memory, where a person recalls something that did not happen. The claim in the title is obviously false – scientists have repeatedly shown that it is impossible to remember the moment of our birth.

‘Memory is a subject that can be analyzed from many perspectives‘ – says Weronika Gęsicka.’ It is not simply a record of what has happened, but rather the way we perceive the past. Constantly modified by various external events and our own feelings, it can easily be manipulated. Memory is like a flexible mass, prone to transformations, which bothers me deeply. The questions and doubts this raises are extremely important for me,  both as an artist and as a human being.’

The artist’s latest project is a kind of case study of memories as elements that constitute our identity. The exhibition mainly consists of ordinary and domestic objects – mostly kitchen tools, which are actually only reminiscences; through modification and enlargement they become mock–ups of our deformed memory. Their affiliation with the world of the kitchen also evokes stereotypical social roles. ‘This is my kingdom‘ – our mothers usually used to say about kitchens. Surrounded by objects, utensils and tools whose purpose only they knew, women seemed closed in the world imposed on them. This was the firmly established imagery of American advertising photography in the 1950s, from which Gęsicka drew heavily in her previous project, Traces.

In I remember my birth Gęsicka uses psychoanalysis, scientific theories and personal mythology, balancing between truth and falseness, seriousness and grotesque and irony, to reveal the moment of realizing the sources of her own personality. The main character of the exhibition, a little girl, decreases and increases in size just like Alice in Wonderland to change her view of the world and her place in it.

The exhibition I remember my birth is the third edition of the Project Room this year, following projects by Grzegorz Stefański and Maria Toboła. The Project Room series at U–jazdowski presents the work of young Polish artists, with premiere exhibitions prepared especially for this space. This year it will also include exhibitions by Ania Nowak, Karolina Mełnicka and Karolina Babińska. An international jury will award a 1st Prize (20 000 PLN) and 2nd Prize (10 000 PLN) to the two best exhibitions. The winners will be announced in January 2019.

Weronika Gęsicka (born 1984) is a graduate of graphic design at the Academy of Fine Arts in Warsaw. After receiving a scholarship of the Polish Minister of Culture and National Heritage, she won the LensCulture Emerging Talent Awards (2016) and Foam Talent competition (2017). She was also a finalist of Prix HSBC pour la Photographie (2017) and Prix Levallois (2016). Her works have been presented at Foam Fotografiemuseum in Amsterdam (2017), Beaconsfield Gallery in London (2018), Red Hook Labs in New York (2018) and Frankfurter Kunstverein in Frankfurt (2018), and published by The New York Times, Foam Magazine, Art, The Guardian and Internazionale. In her projects, Gęsicka deals with topics related to memory and its hidden mechanisms. Equally influenced by scientific and pseudoscientific theories, she is fascinated by mnemonics and various kinds of disorders that affect our memory. While her primary field is photography, based on the extensive use of archival materials, she also creates a variety of objects and artifacts. 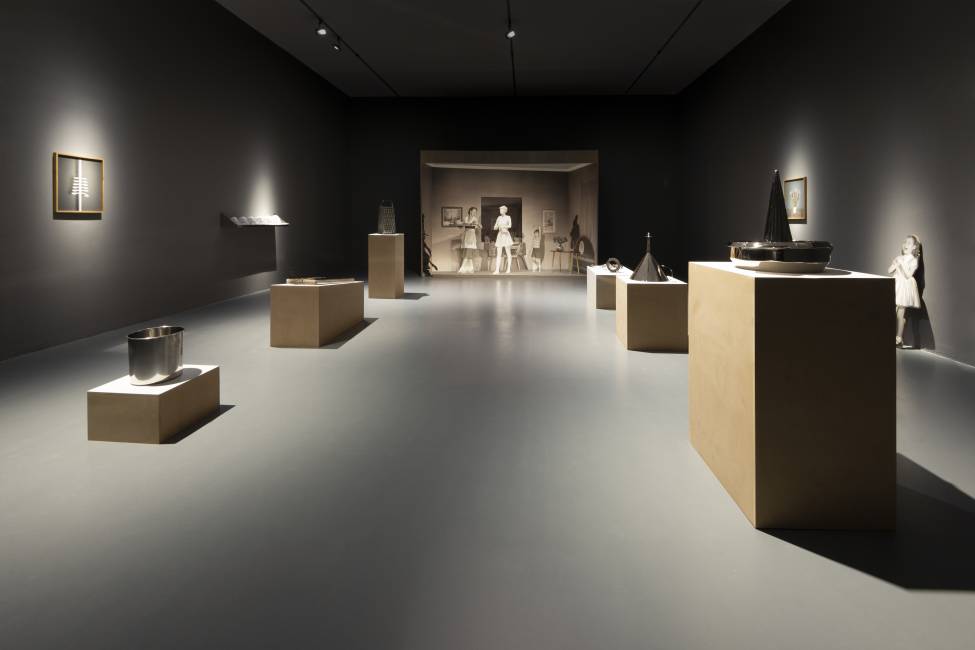 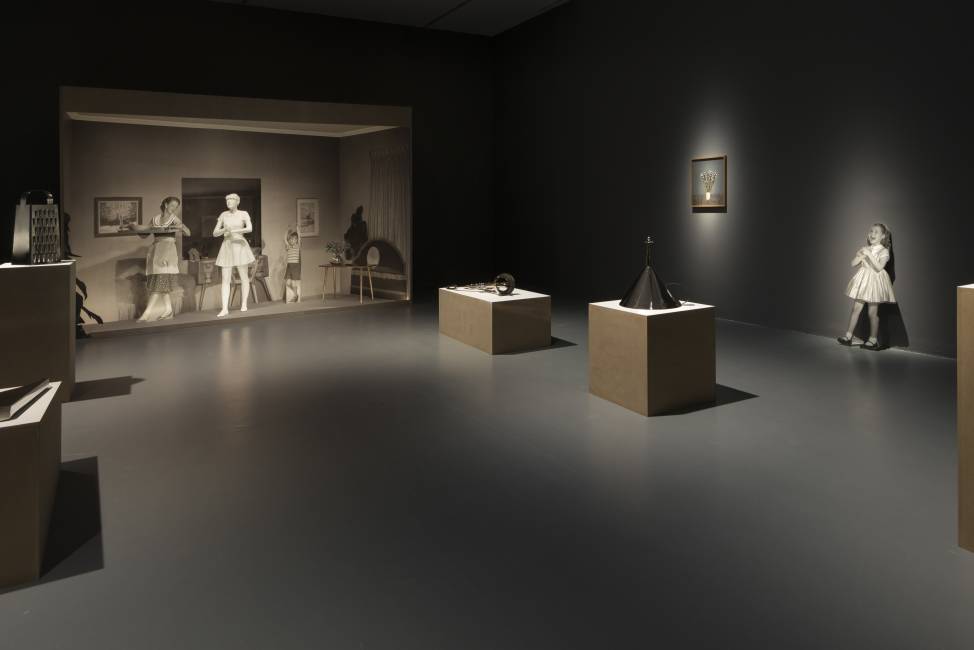 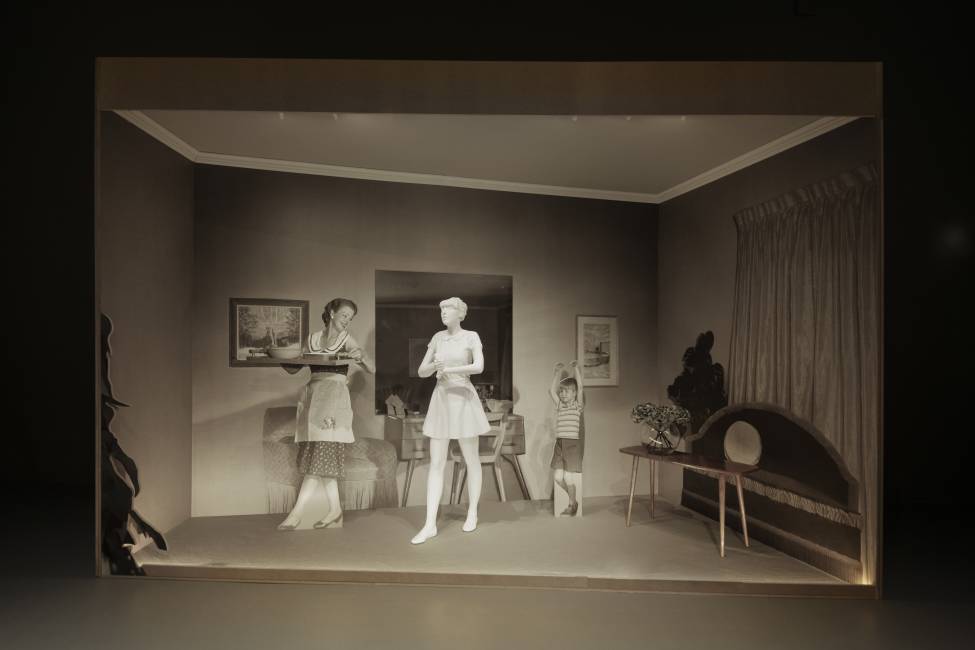 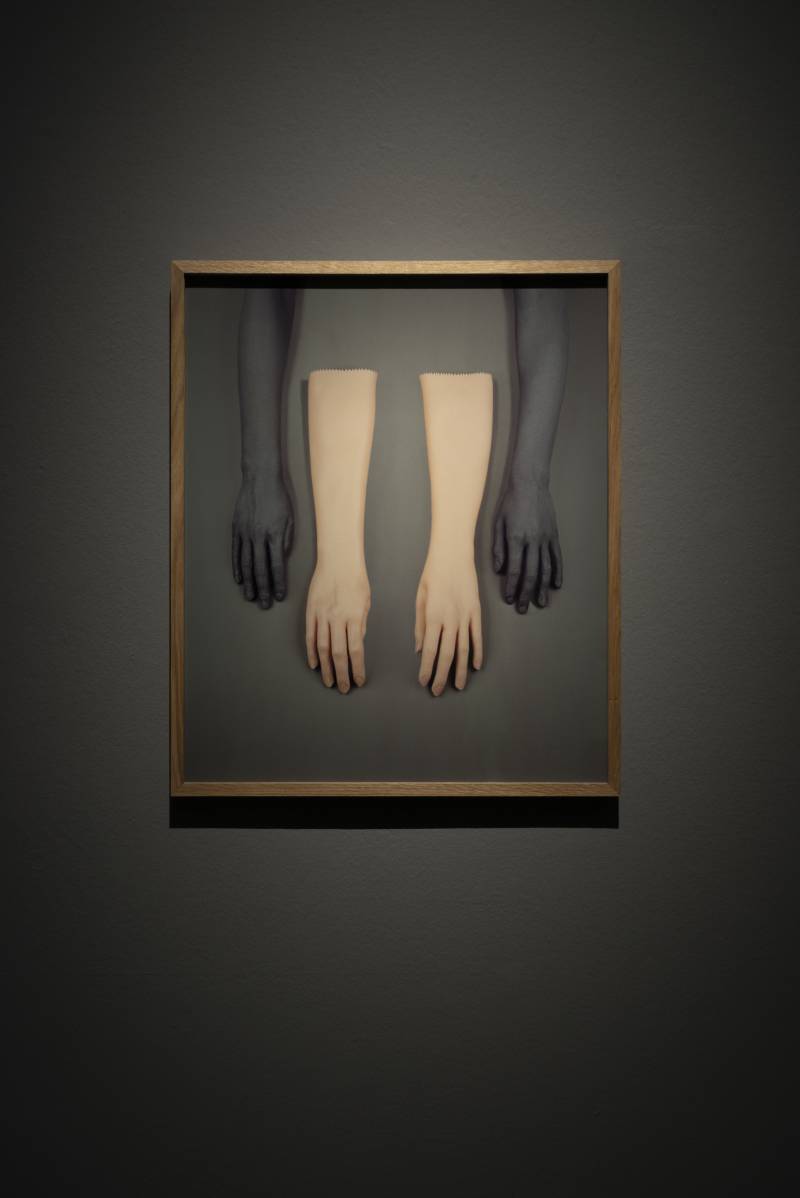 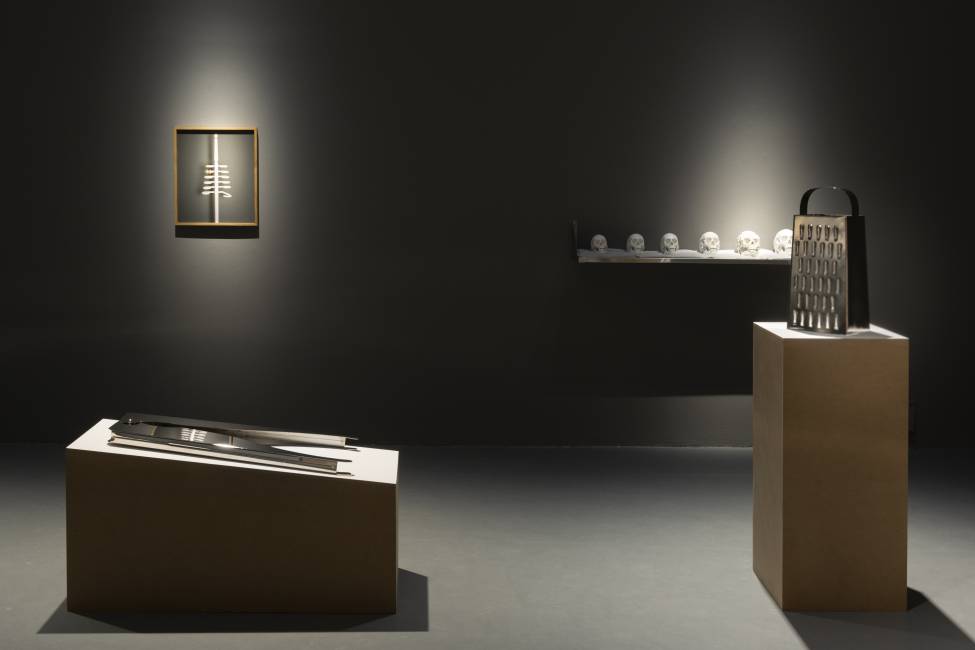 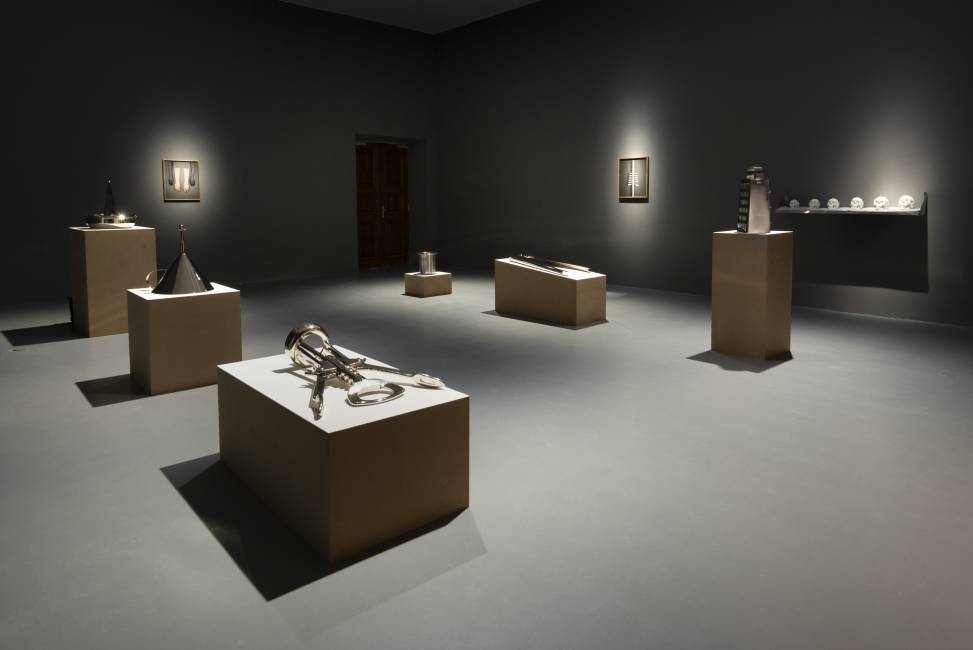 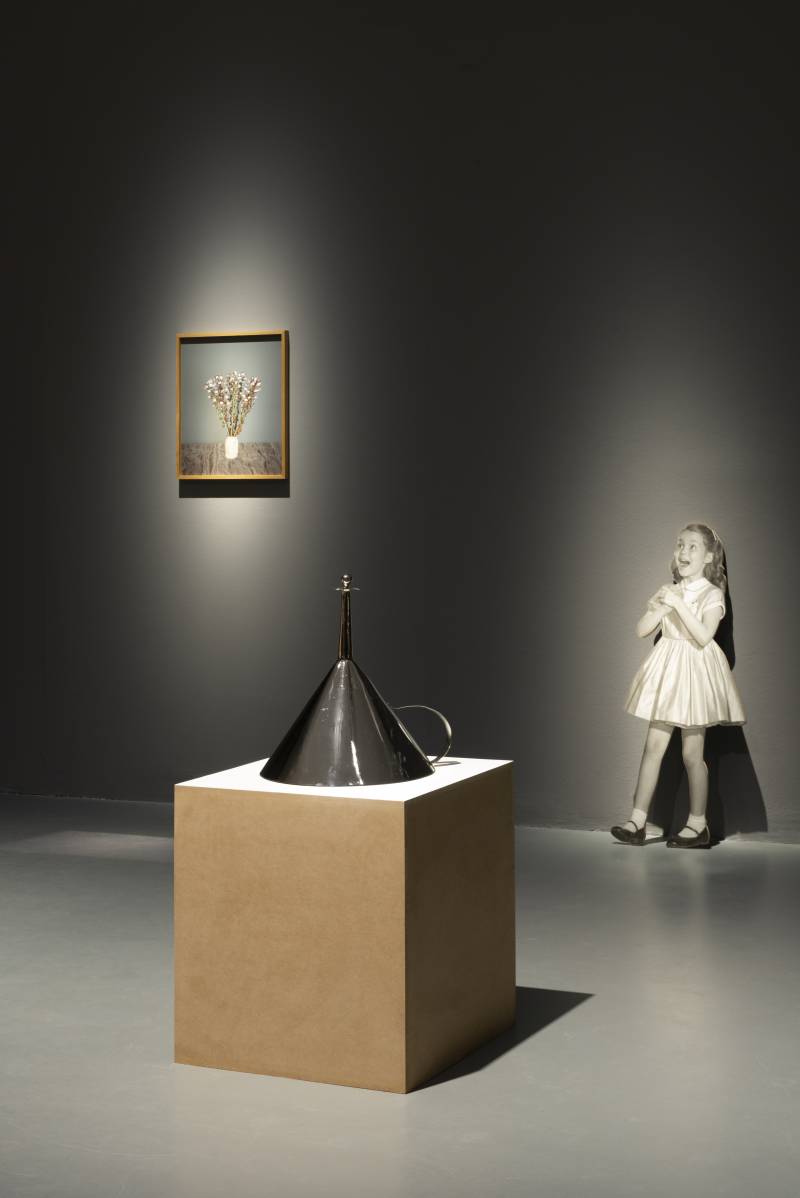 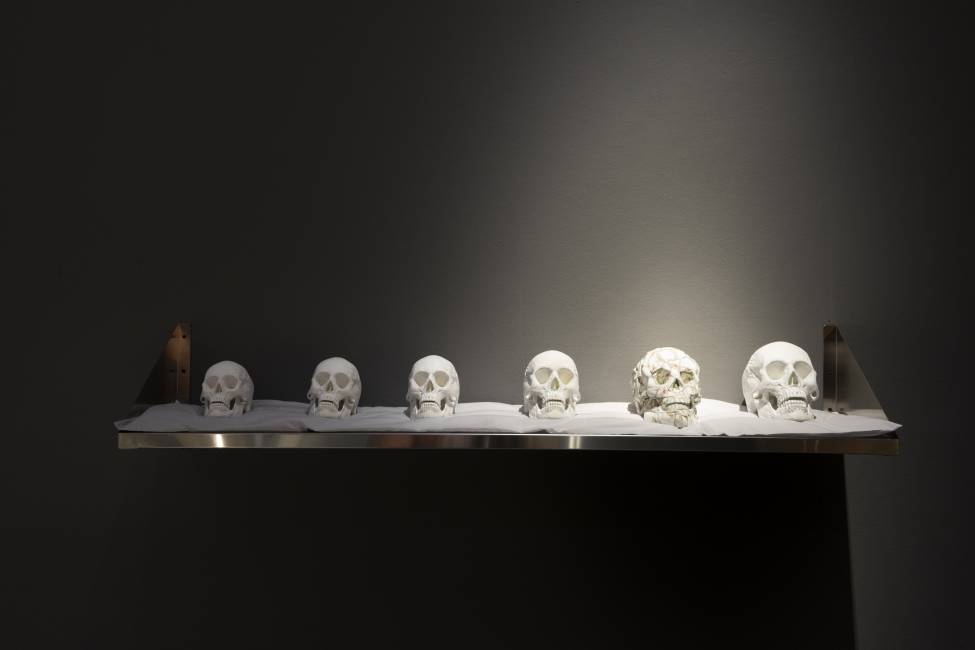 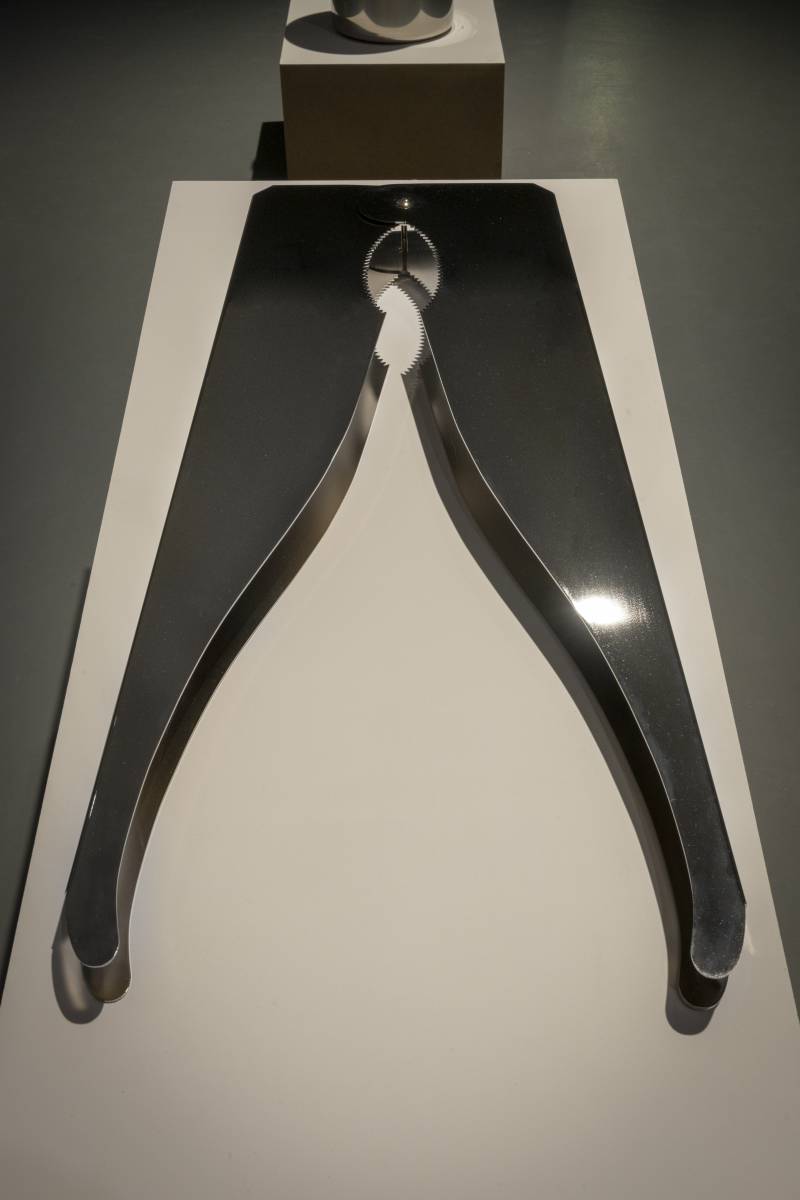 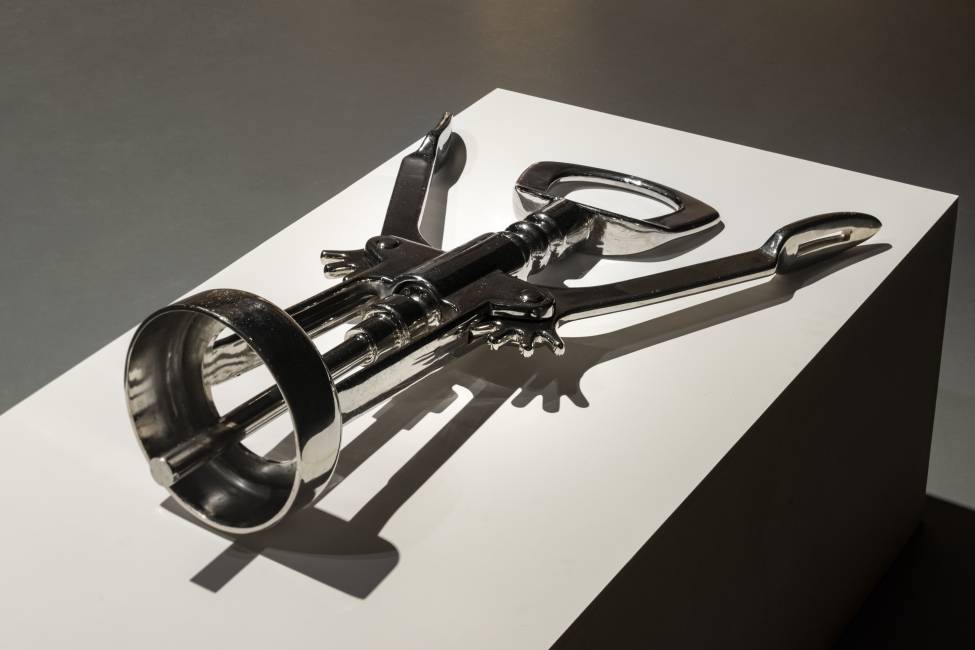 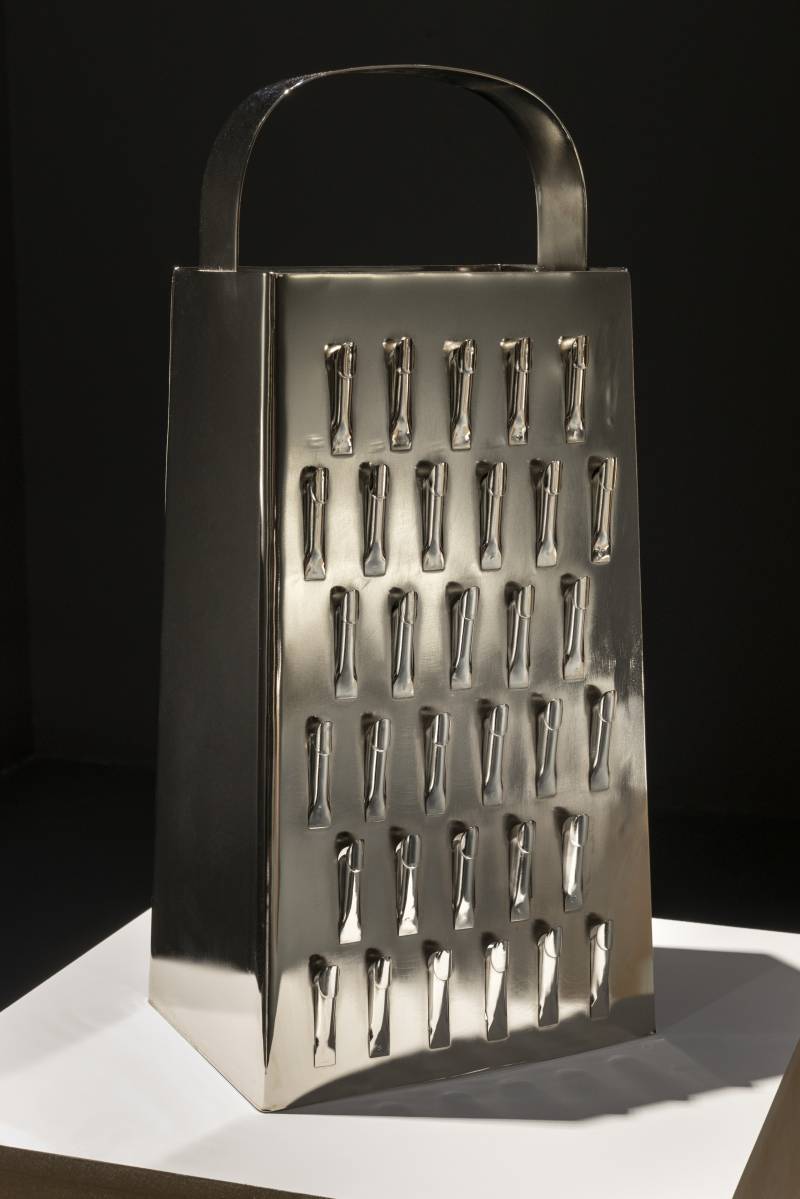 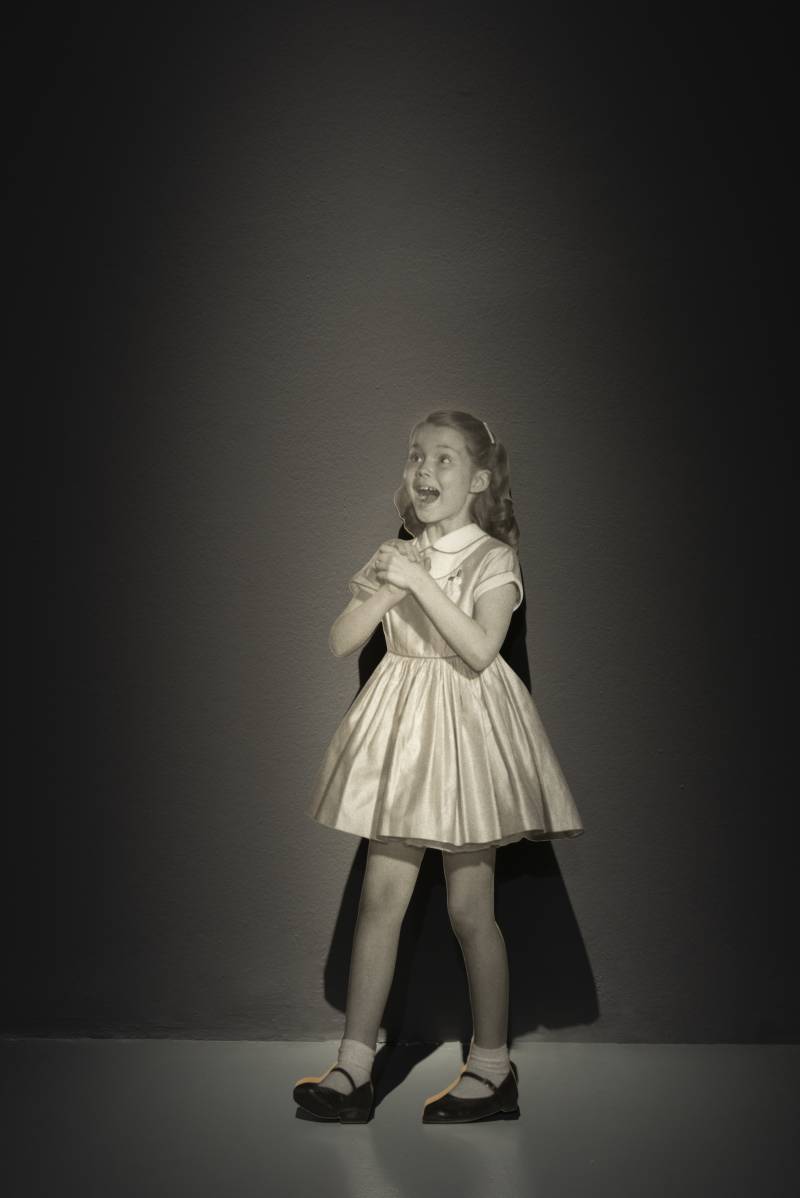