Buy latest Rafał Milach’s book “Nearly Every Rose on the Barriers in Front of the Parliament” on our Spring Sale 25% off!

The pictures in the book were taken in Warsaw in July 2017 during public protests against the controversial judicial reform proposed by the ruling right-wing Law and Justice party. Initiated at the time, the makeover of the judiciary was finally completed by the Polish government in July 2018, strongly undermining the separation of powers in Poland. The photographic collection of the white roses that the protesters attached as symbols of non-violent resistance to the crowd-control barriers in front of the Parliament is banal and accidental. It echoes the simple, non-heroic gestures made during the series of demonstrations in the summer of 2017. 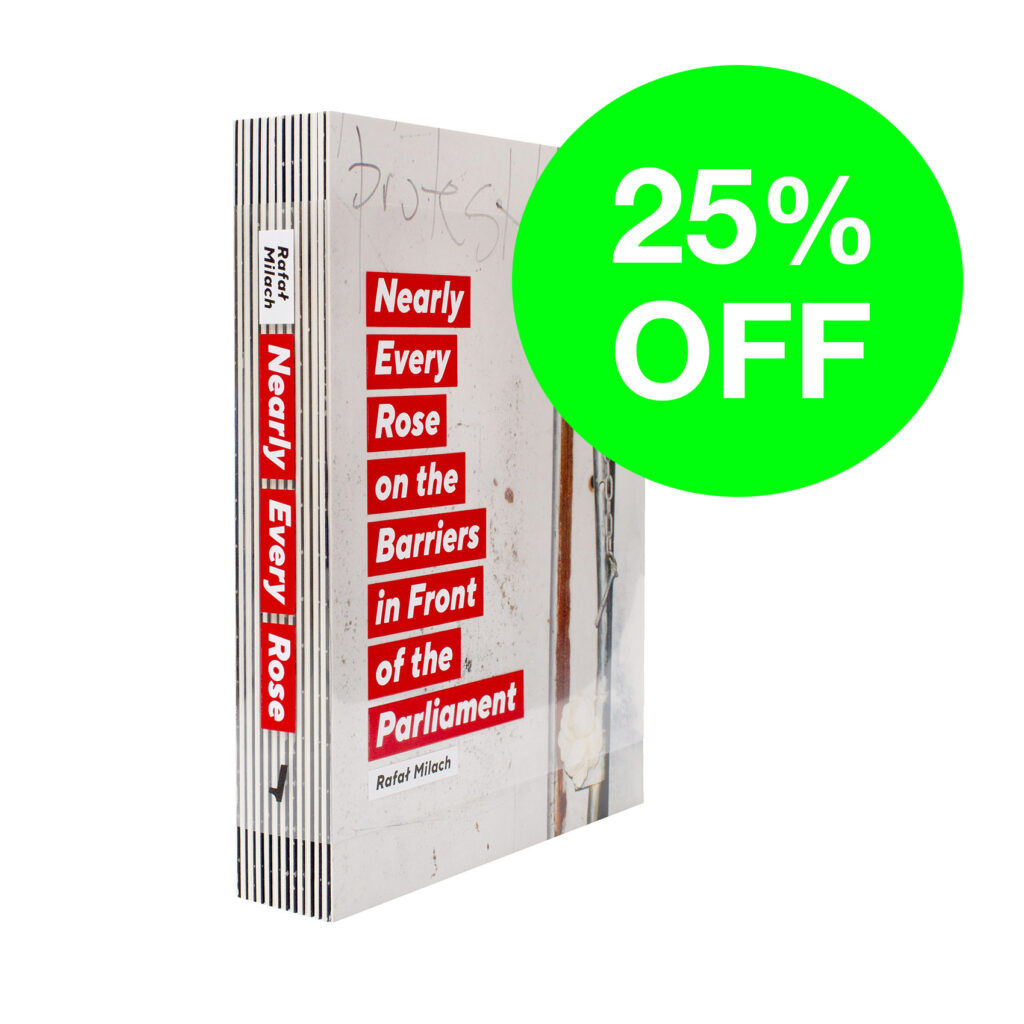 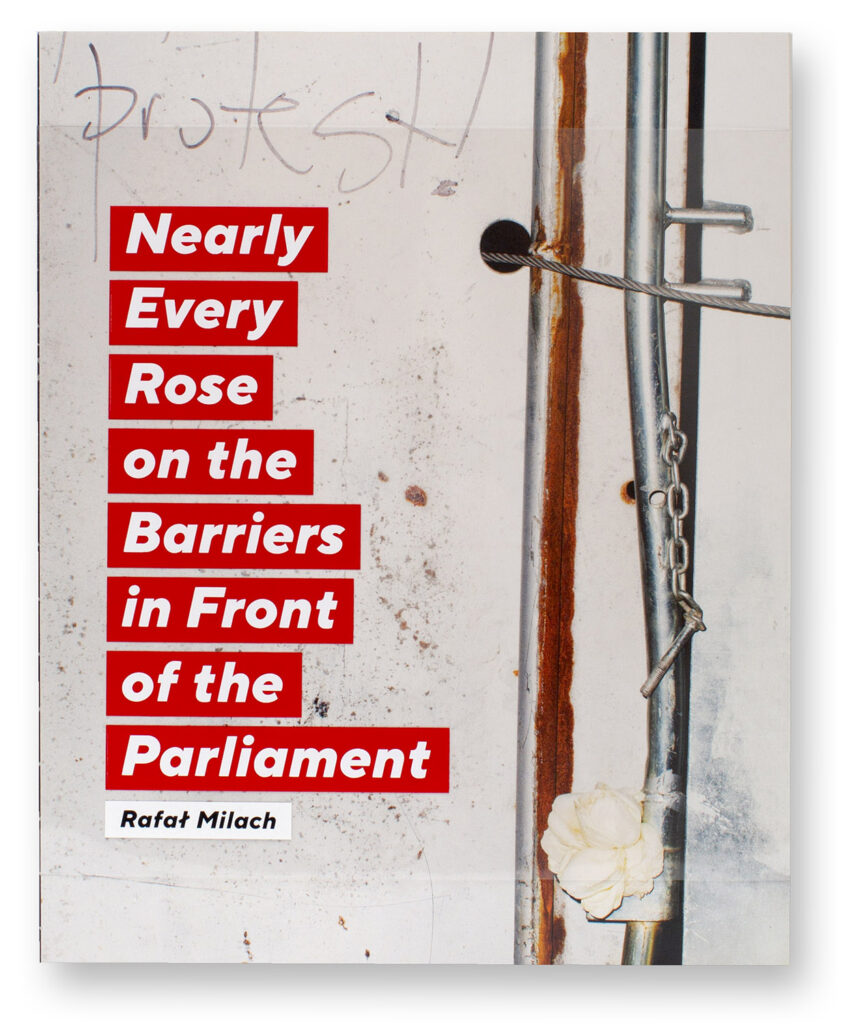 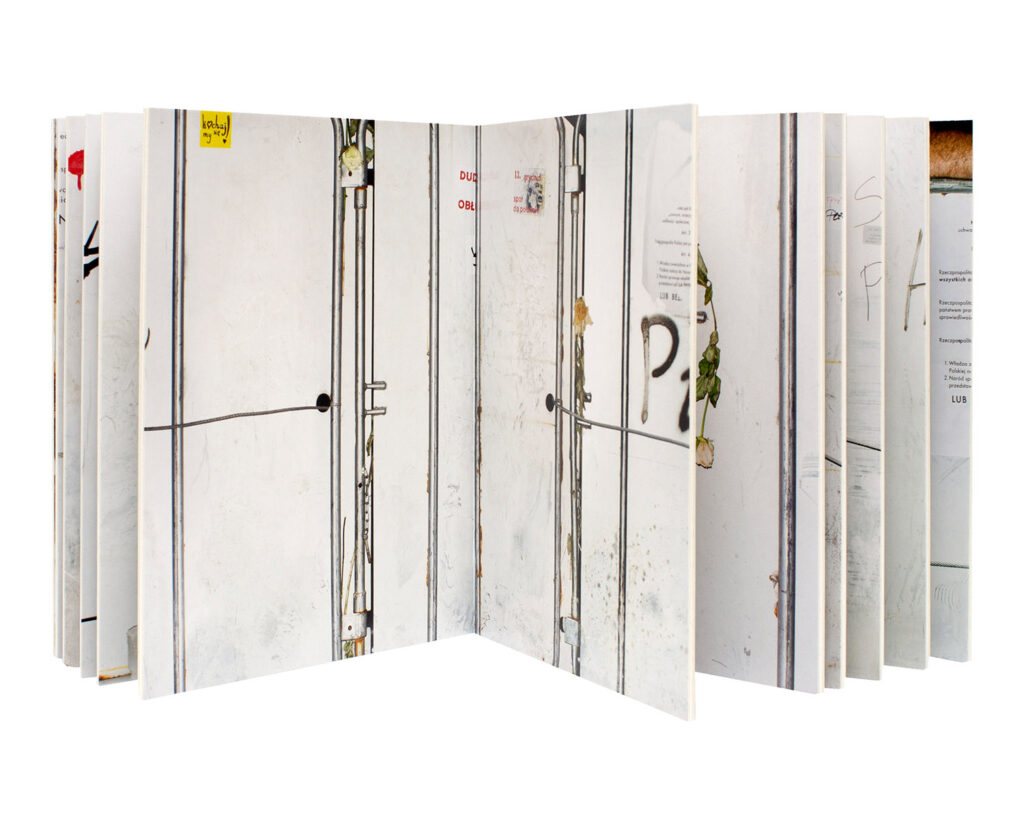 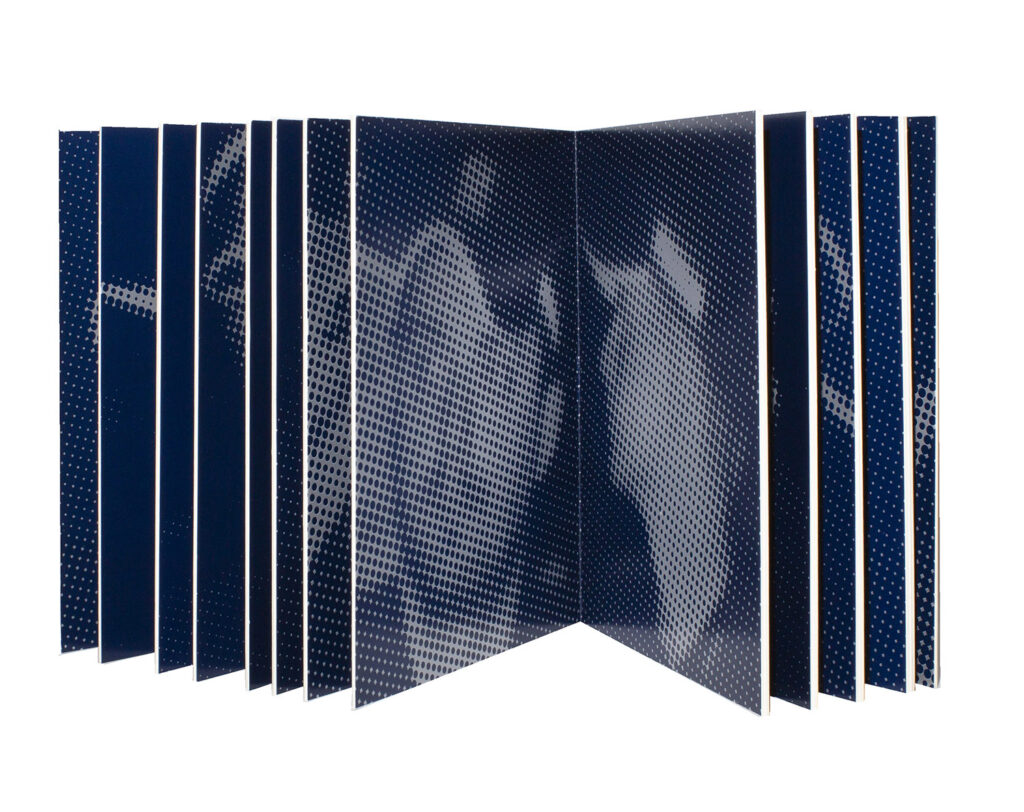