The Strike book by Rafał Milach is the result of the artist’s collaboration with other artists and writers. Publication is accompanied by critical texts by visual culture researchers, journalists and activists (Iwona Kurz, Karolina Gembara, Aleksandra Boćkowska), graphic for the cover of the book is designed by Ola Jasionowska, the graphic designer behind the visual identification of the Women’s Strike (Strajk Kobiet) protest movement and its logo of a red lighting bolt. The publication channels the spirit of intervention, solidarity, and aid. Part of the proceeds from sales of the edition will be donated to organizations fighting for women’s rights.

“Gazes intersect. They are myriad and varied: from above, from the side, from behind, extended and persistent, fleeting, impassive, dictated by fear, duty, a sense of strength and curiosity. This range is a feature not only of the sociopolitical spectacle unfolding on city streets but is inherent to photography itself. Photography as an interpenetration of gazes.” So writes Karolina Gembara, one of three authors of texts for Rafał Milach’s book Strike (Strajk).

Strike is a visual record of the protests that began across Poland on October 22, 2020, and which persisted in various forms over the ensuing months. In a second text, Aleksandra Boćkowska chronicles the personal reflections of some of the participants of protests in Kartuzy, Lubaczów, Warsaw, and Kraków.

Since 2019, Milach, together with sixteen fellow photographers, has been a co-creator of the Archive of Public Protests (APP), a platform for gathering documentation of social actions and grassroots initiatives that have opposed political decisions executed in violation of principles of democracy and human rights. Strike is a piece of this archive.

Strike examines one of the most significant formation processes contemporary Polish society has experienced. As Iwona Kurz writes in the project’s third text: “As a result of the strikes, the process of political self-organization continues, its outcome unknown. However, photographic documentation of the protests is a clarion call to all of our imaginations. Here I am referring to the thinking of Georges Didi-Huberman, who proposes that a photograph be treated not as a performance, but as an event the viewer must reconstruct. Image as ‘act,’ he writes, after Jean-Paul Sartre.[1] The point here is to go one step further: less to reconstruct an event that transpired than to construct a reality designed within it. After all, the photographs ‘seem utterly real.’”[2] 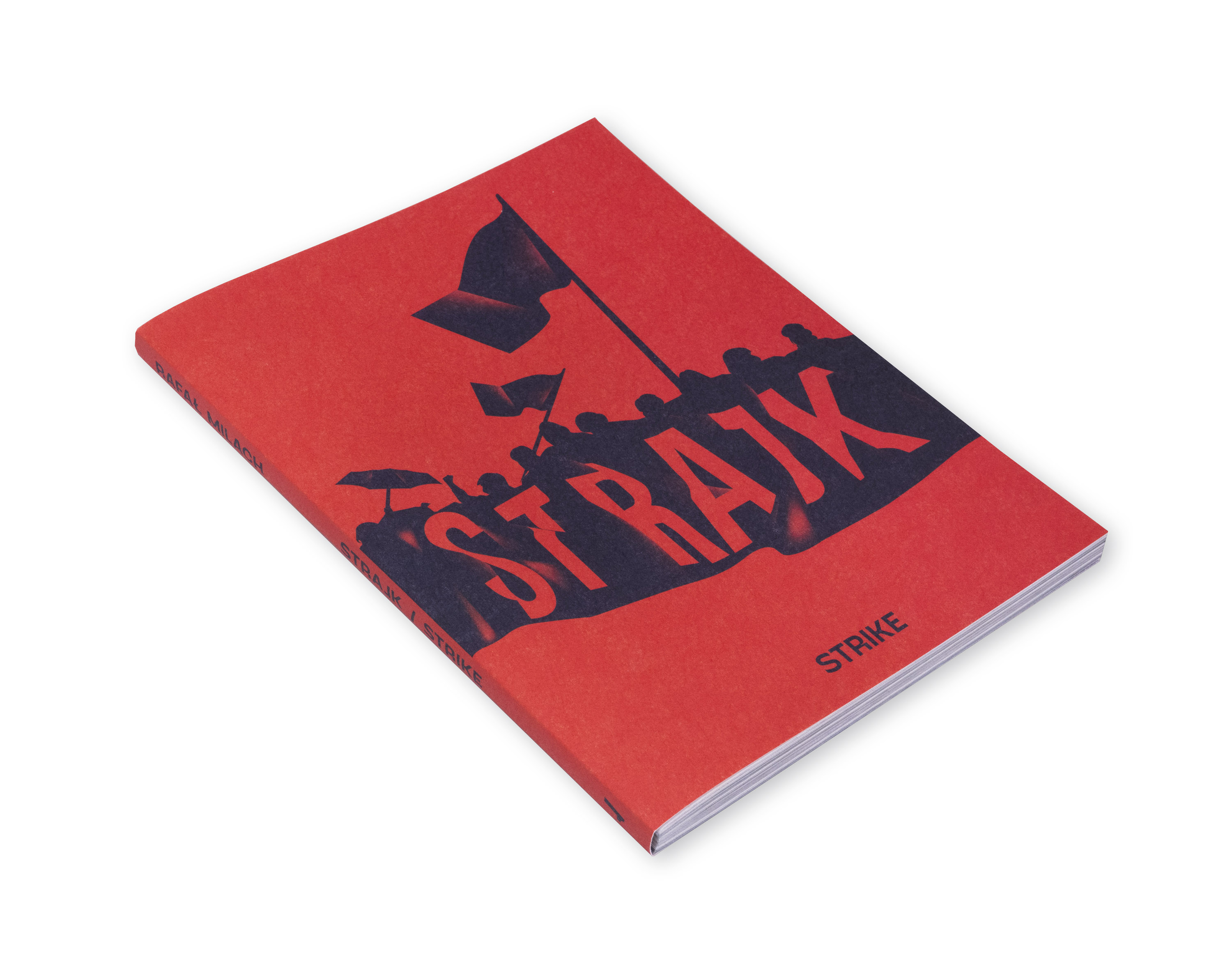 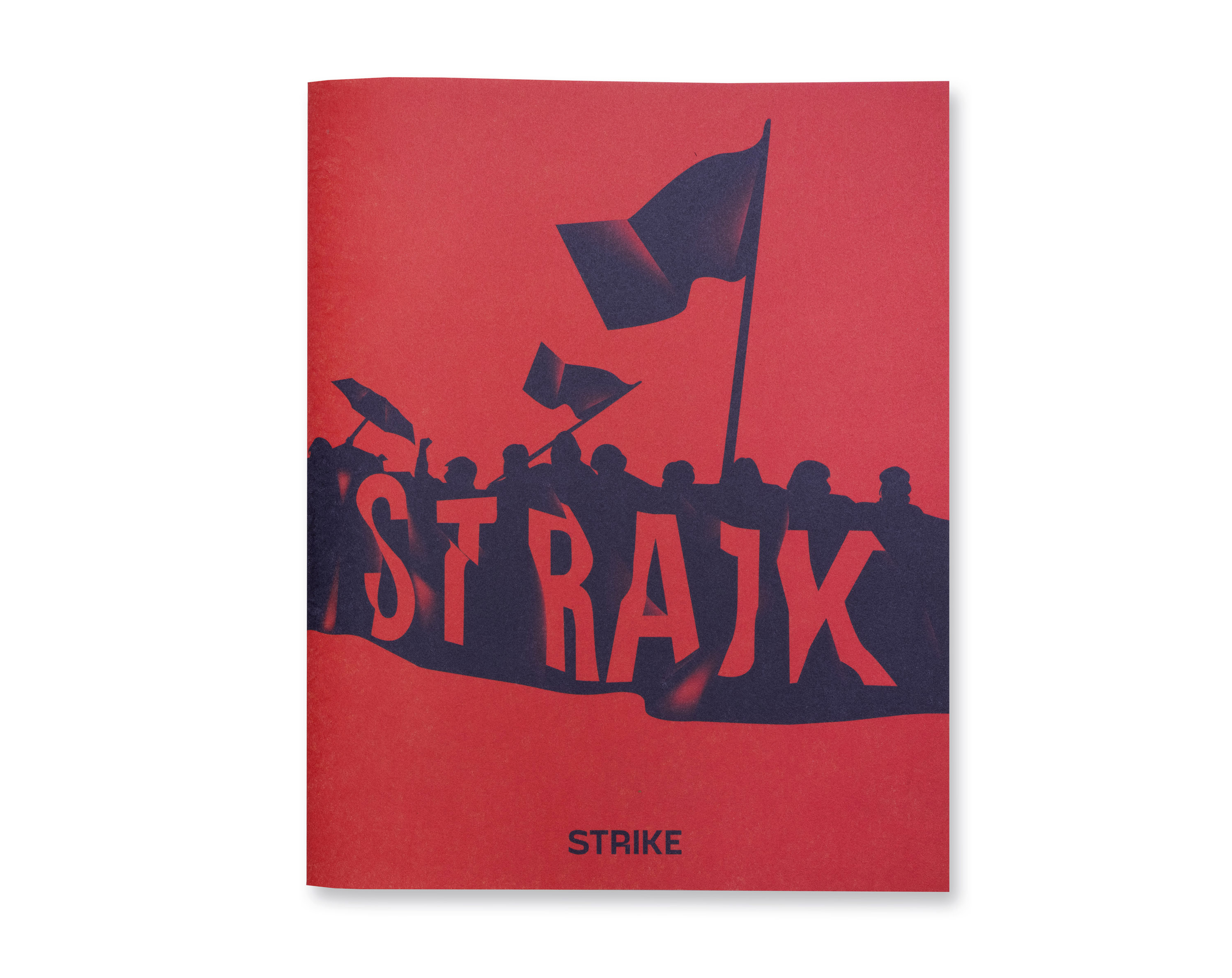 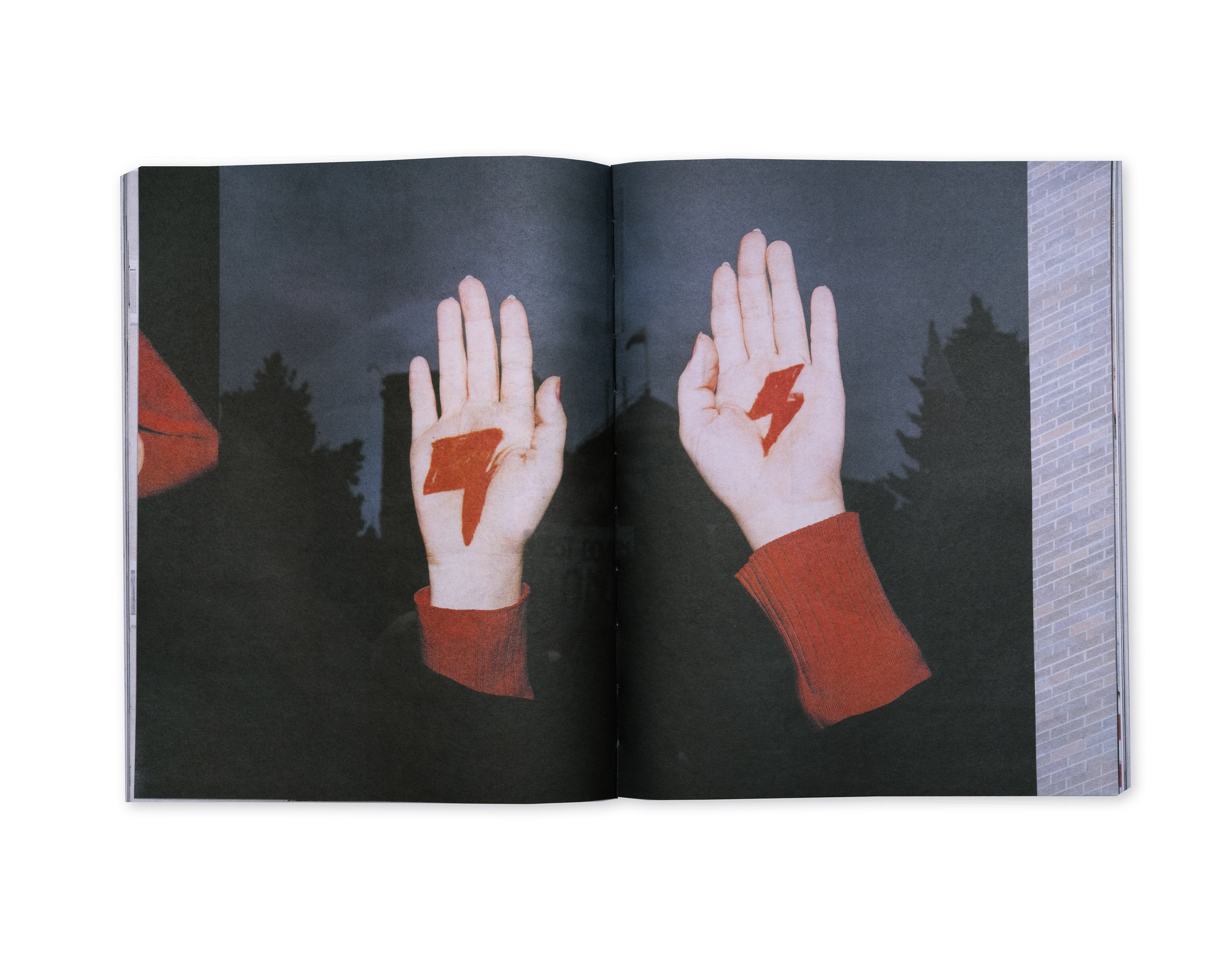 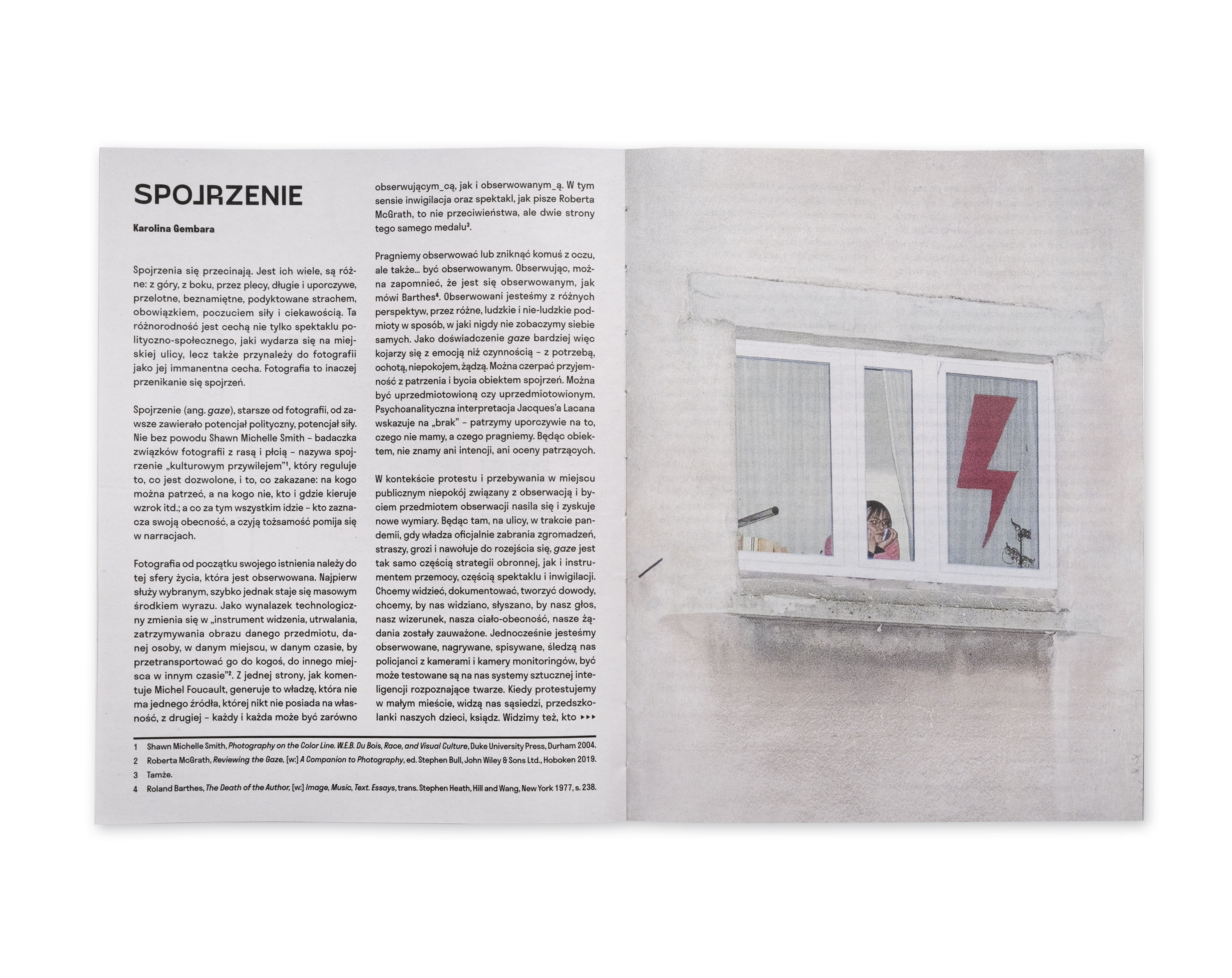 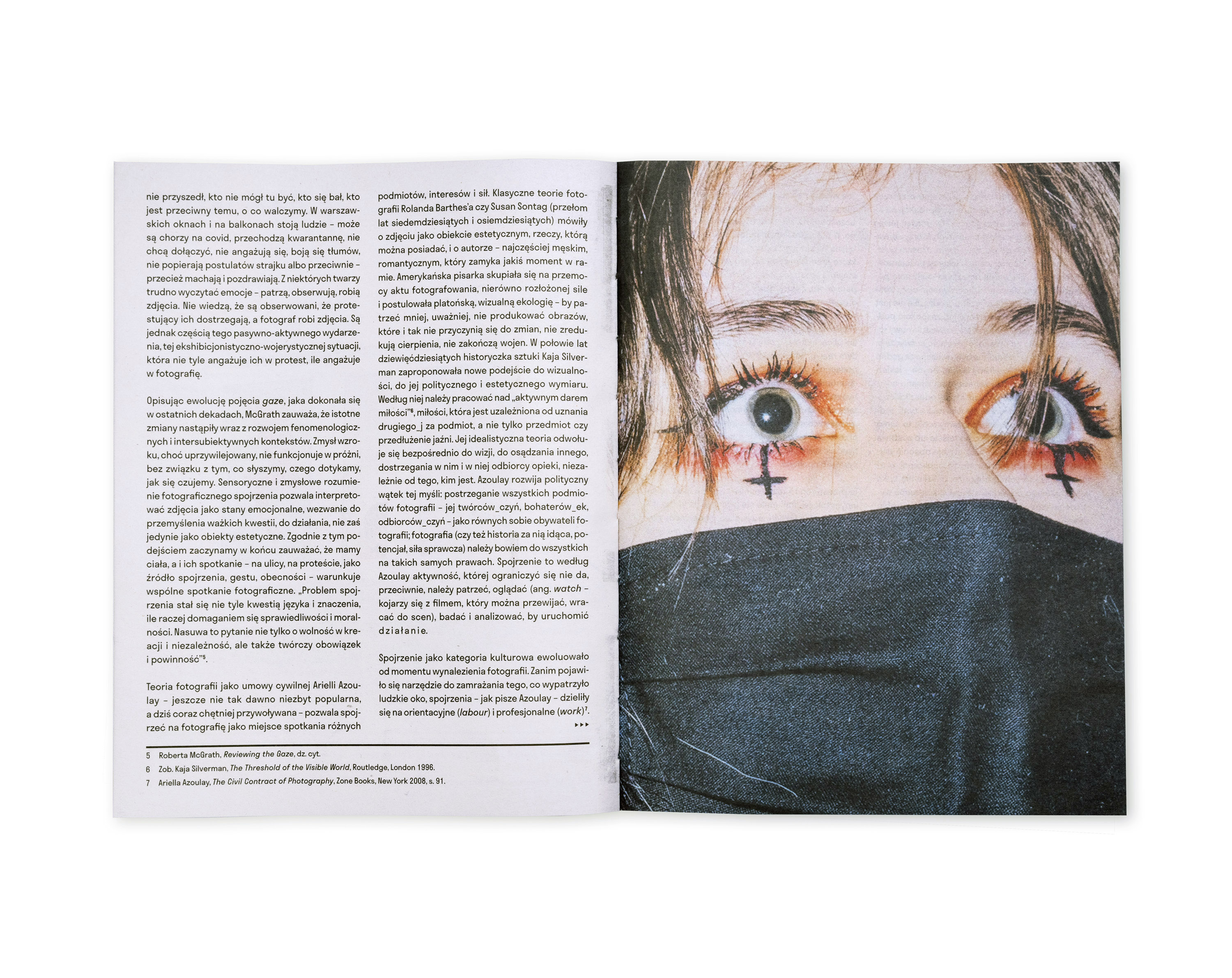 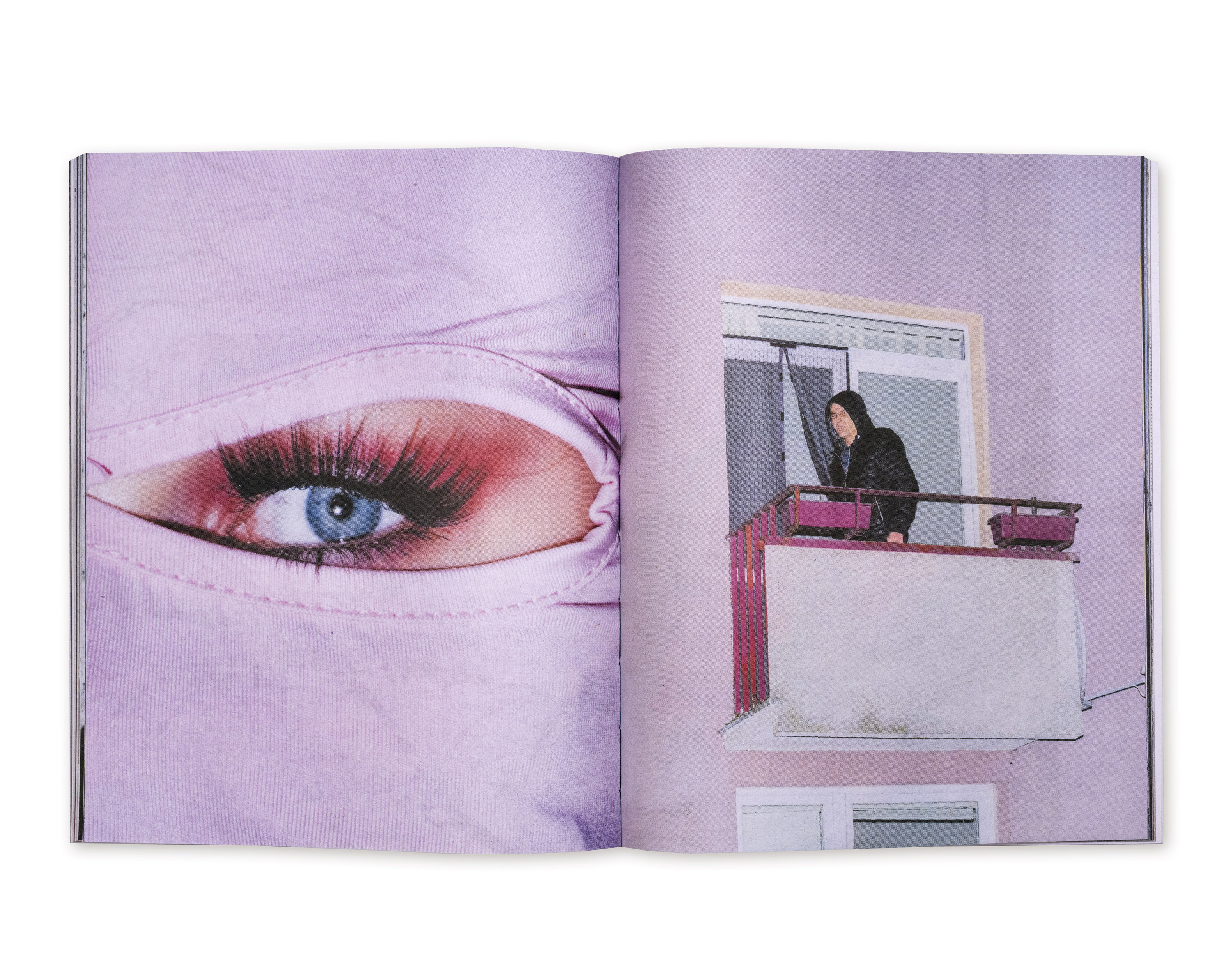 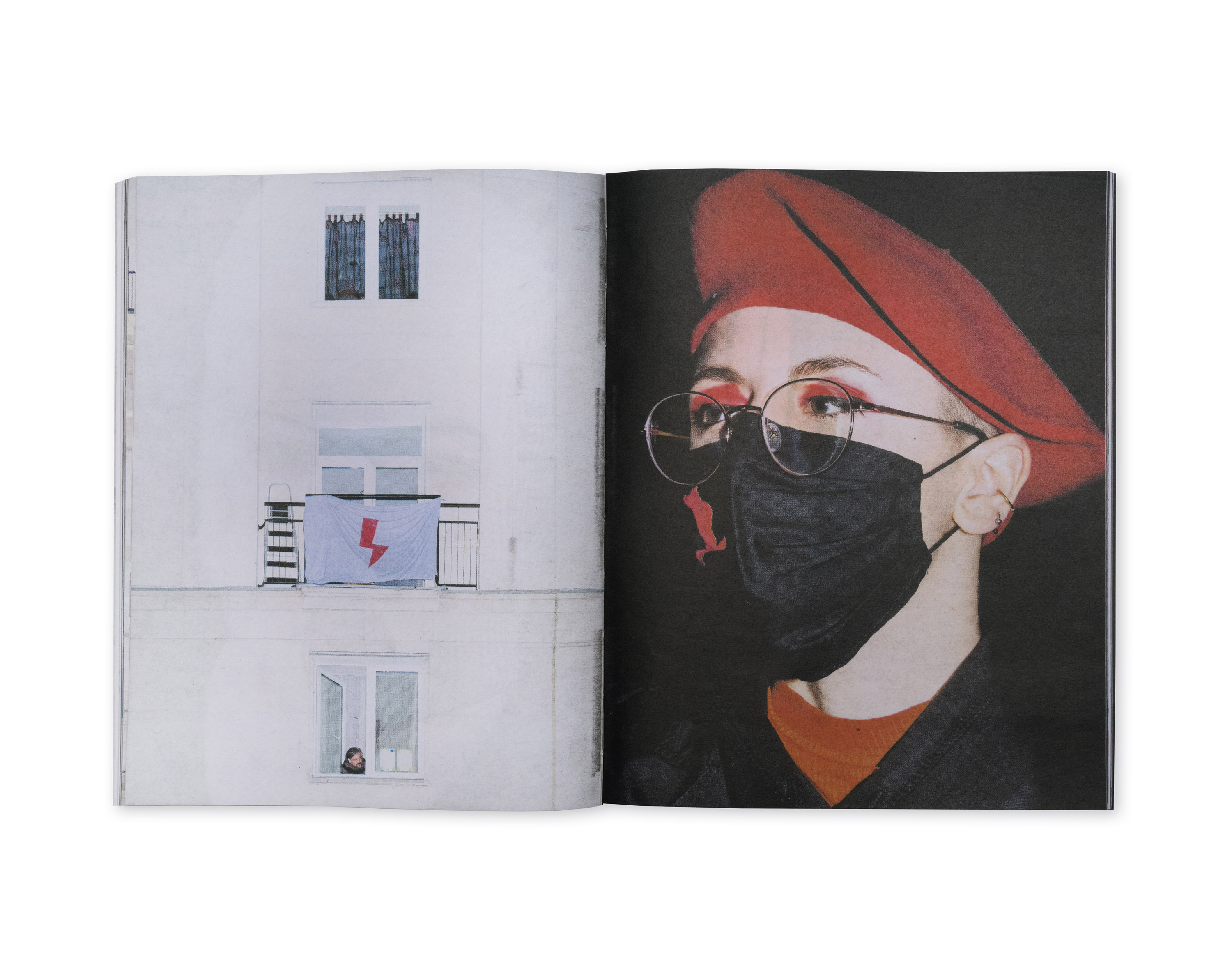 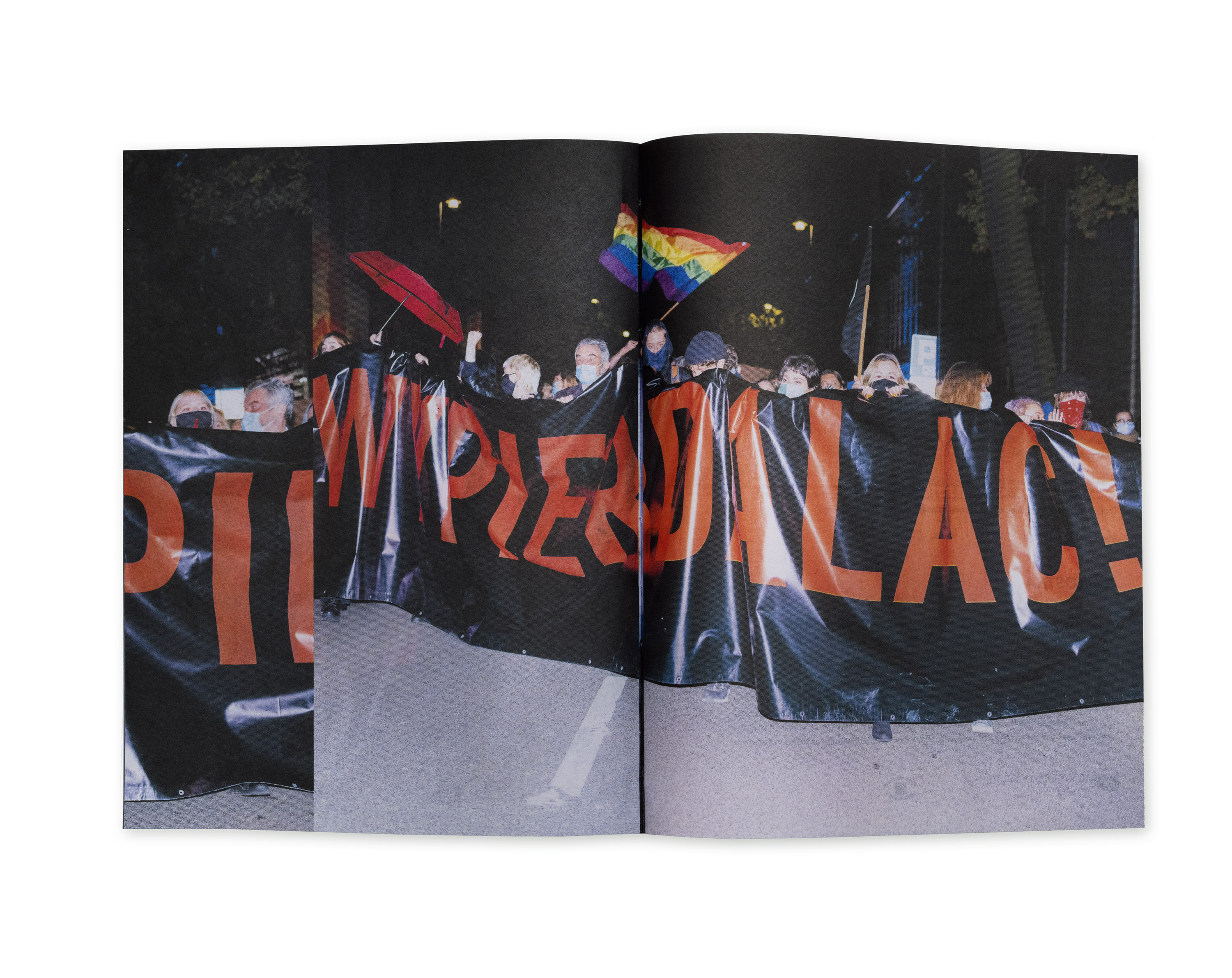