Weronika Gęsicka: “Traces” & “Collection” (premiere)
Rafał Milach: “The First March of Gentlemen” & “Nearly Every Rose on the Barriers in Front of the Parliament” (premiere)

We will also present portfolios of Maciej Pisuk & Tomek Tyndyk.

Weronika Gęsicka “Traces”:
Traces are, by definition, marks or other indications of the existence or passing of something. Evidence of a presence. Confirmation of participation. Examples of such traces are photographs, which document the existence of people, situations, moments. They are like engrams that come about through certain stimuli and experiences. This project is based on vintage photographs purchased from an image bank. Family scenes, vacation souvenirs, everyday life, suspended anywhere between truth and fiction. It is hard to figure out whether they are spontaneous or entirely staged. We know nothing of the actual ties between the individuals in the photographs; we can only guess at the truthfulness of their gestures and gazes. Who are, or were, these people in the photographs? Are they actors playing happy families, or real people whose photographs were put up for sale by the image bank? Some are present. Others vanish from the pictures, but always leave a trace. These images, modified in various ways, are wrapped in a new context: our recollections of these people and situations are transformed and gradually blur into a new reality.

Weronika Gęsicka “Collection”:
The series is an attempt to analyze how everyday things may be a sign of the times they are created in, and whether it is possible to read history based on artifacts. Can we really influence how our reality will be interpreted by culture anthropologists in hundreds and thousands of years? Does the contemporary craze for obtaining and gathering things make it easier or more difficult to describe who we are?

Rafał Milach “The First March of Gentlemen”:
It is a fictitious narration composed of authentic stories. Historical events related to the town of Września, Poland are the starting point for reflection about protest and disciplinary mechanisms. In the series of collages, the reality of the 1950s Poland ruled by the communists blends with the memory of the Września children strike from the beginning of the 20th century. This shift in time is not just a coincidence, as the problems which the project touches upon are universal, and may be seen as a metaphor for the present-day social tensions.

The collages include archive photos by Września photographer Ryszard Szczepaniak. This project was made during Milach’s Kolekcja Wrzesińska residency and was also published as a book, which premiered in June 2017. In May 2018, the second edition of the book was published by GOST.

Rafał Milach “Nearly Every Rose on the Barriers in Front of the Parliament”:
The pictures were taken in Warsaw in July 2017 during public protests against the controversial judicial reform proposed by the ruling right-wing Law and Justice party. Initiated at the time, the makeover of the judiciary was finally completed by the Polish government in July 2018, strongly undermining the separation of powers in Poland. The photographic collection of the white roses that the protesters attached as symbols of non-violent resistance to the crowd-control barriers in front of the Parliament is banal and accidental. It echoes the simple, non-heroic gestures made during the series of demonstrations in the summer of 2017.

Presentation within the project “Warsaw artists at Unseen Amsterdam”.

The project is co-financed by City of Warsaw 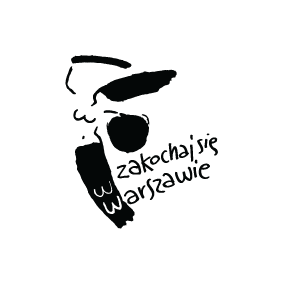 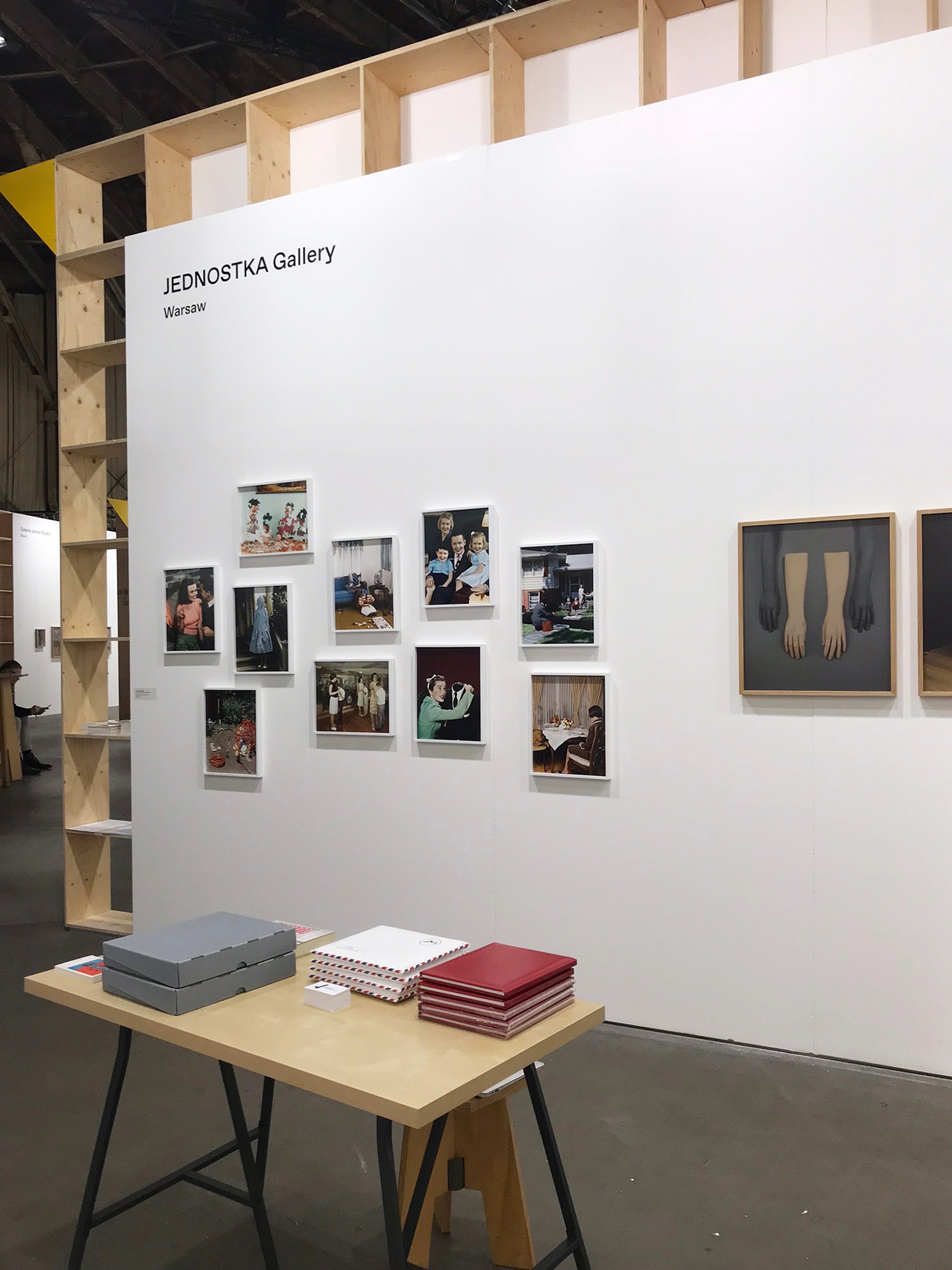 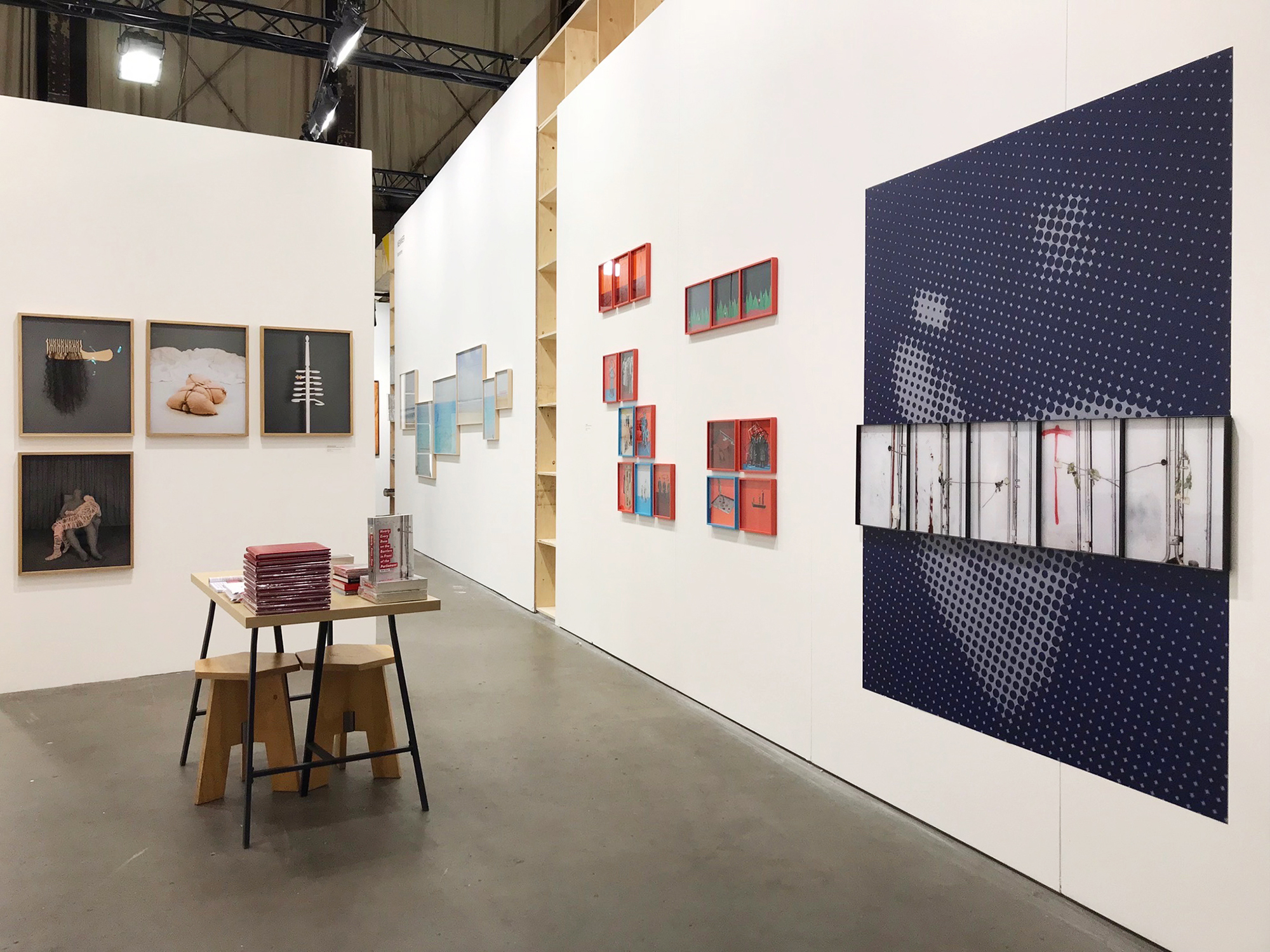 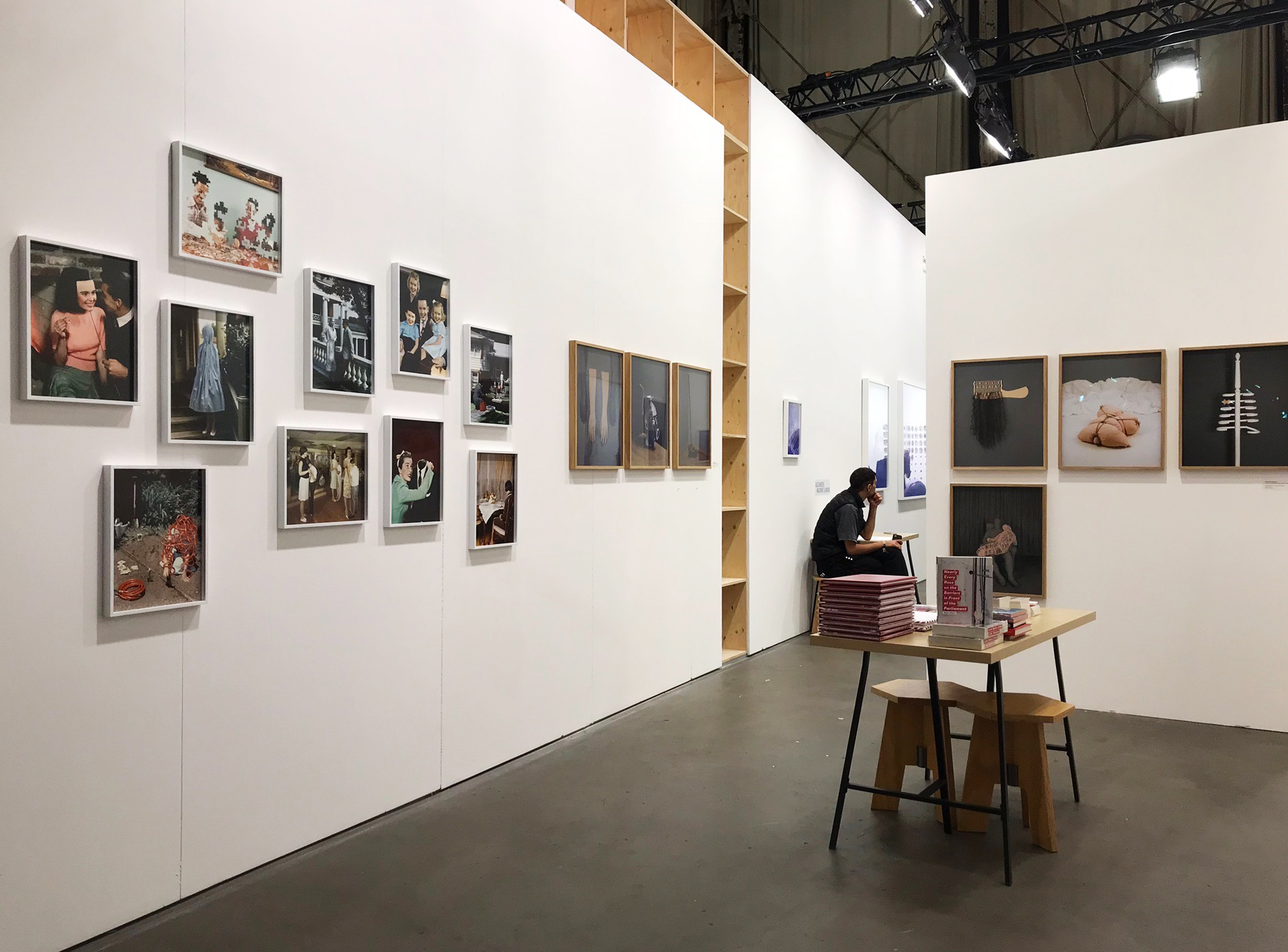 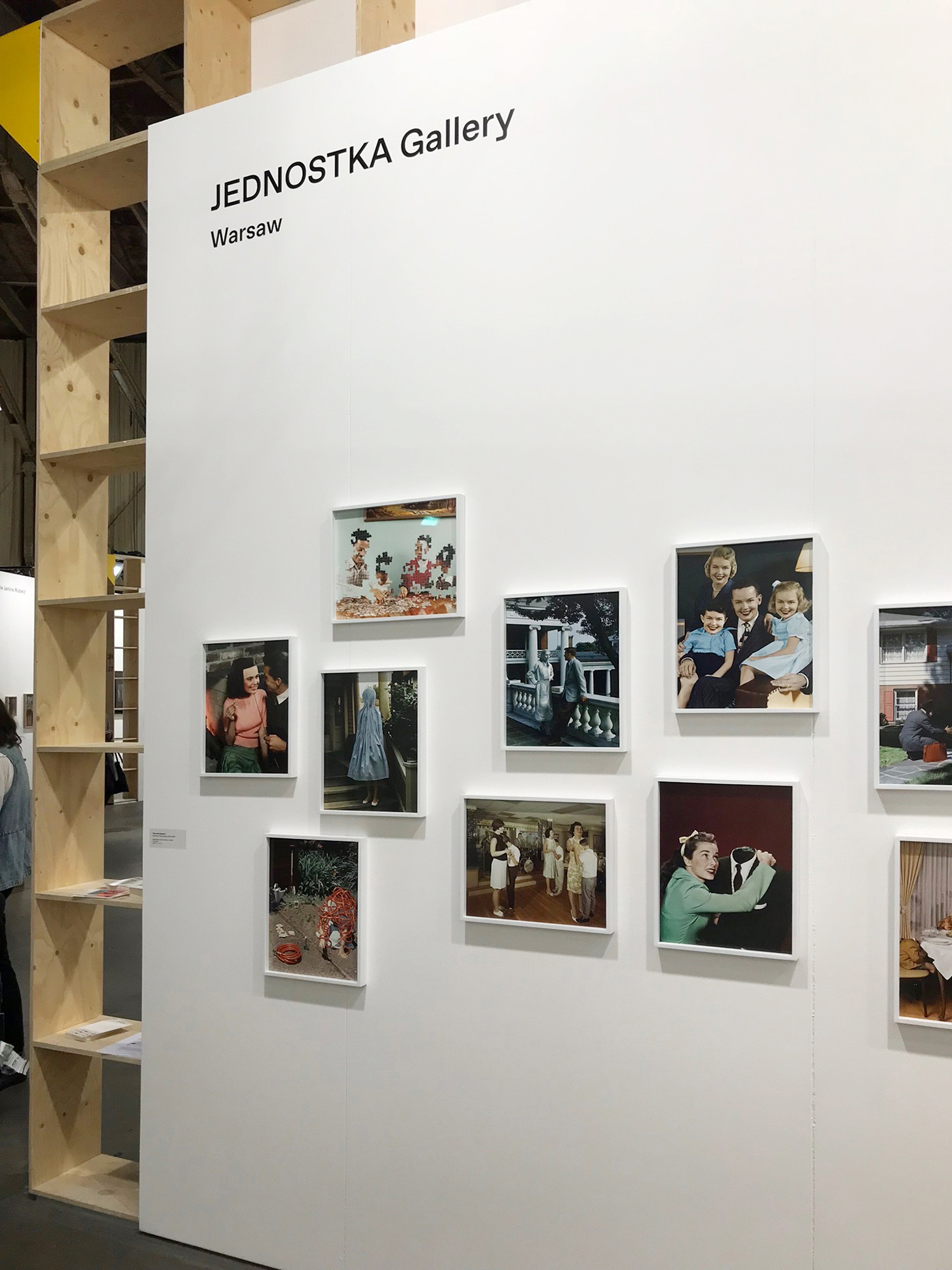 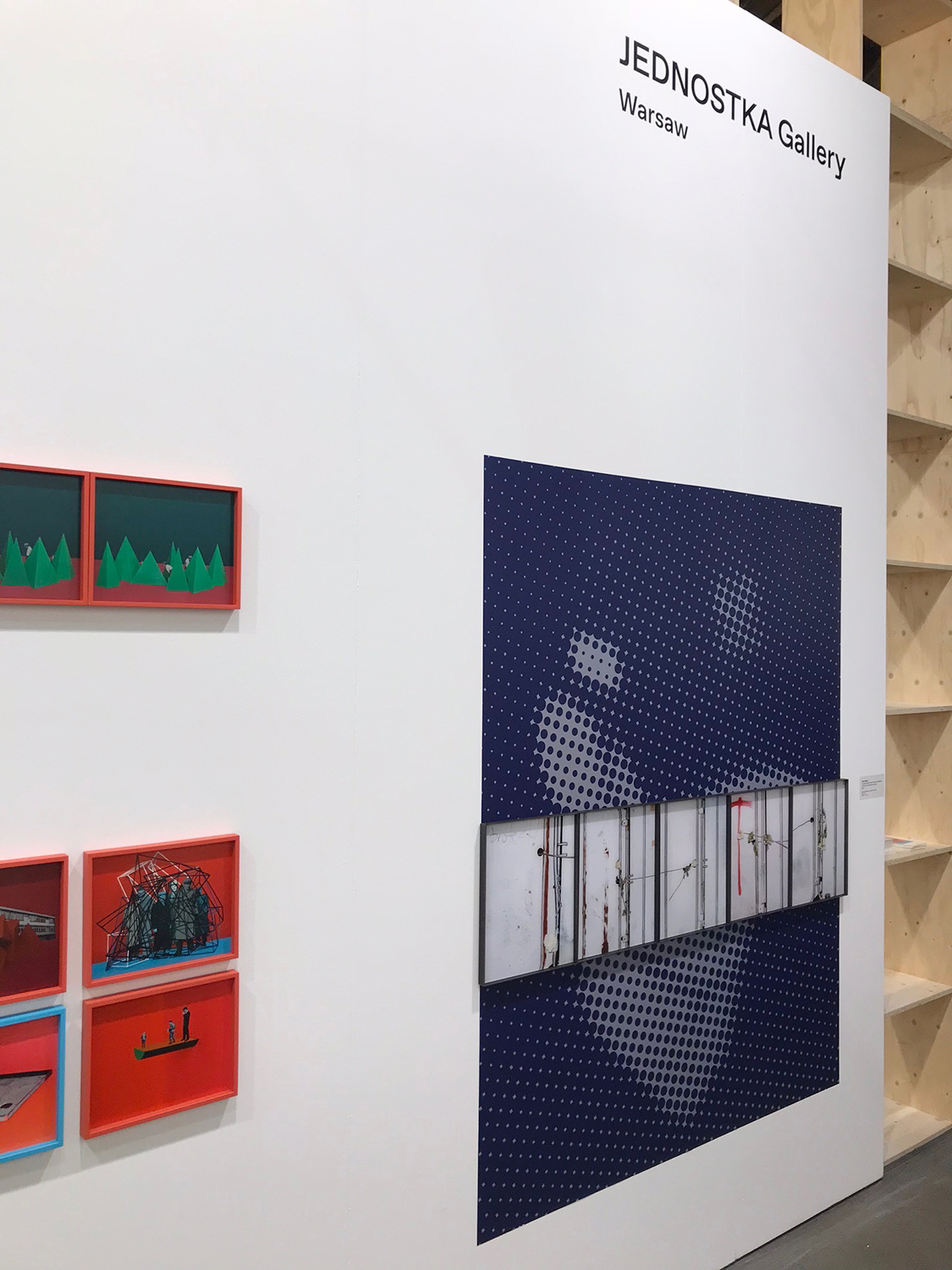 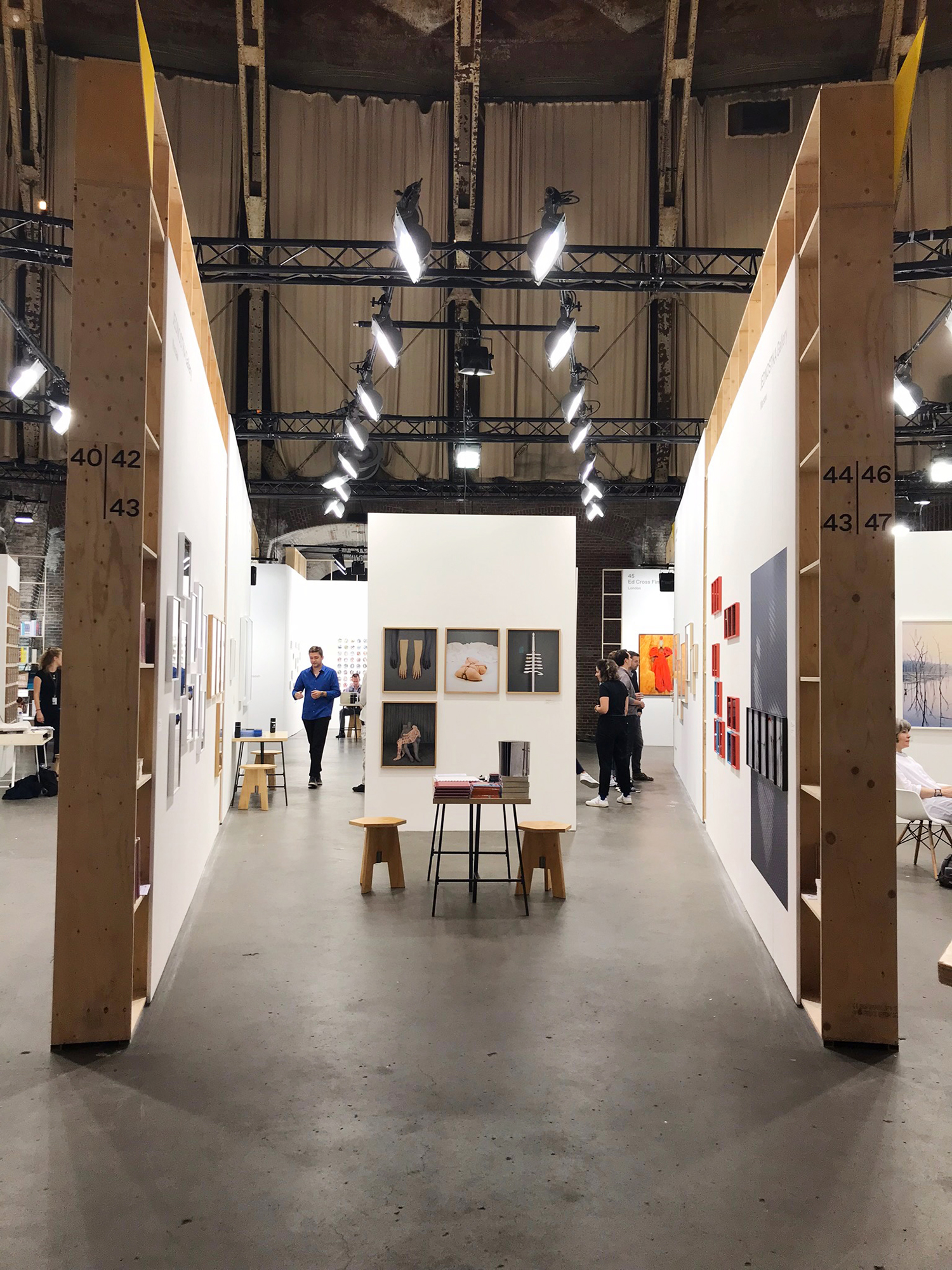 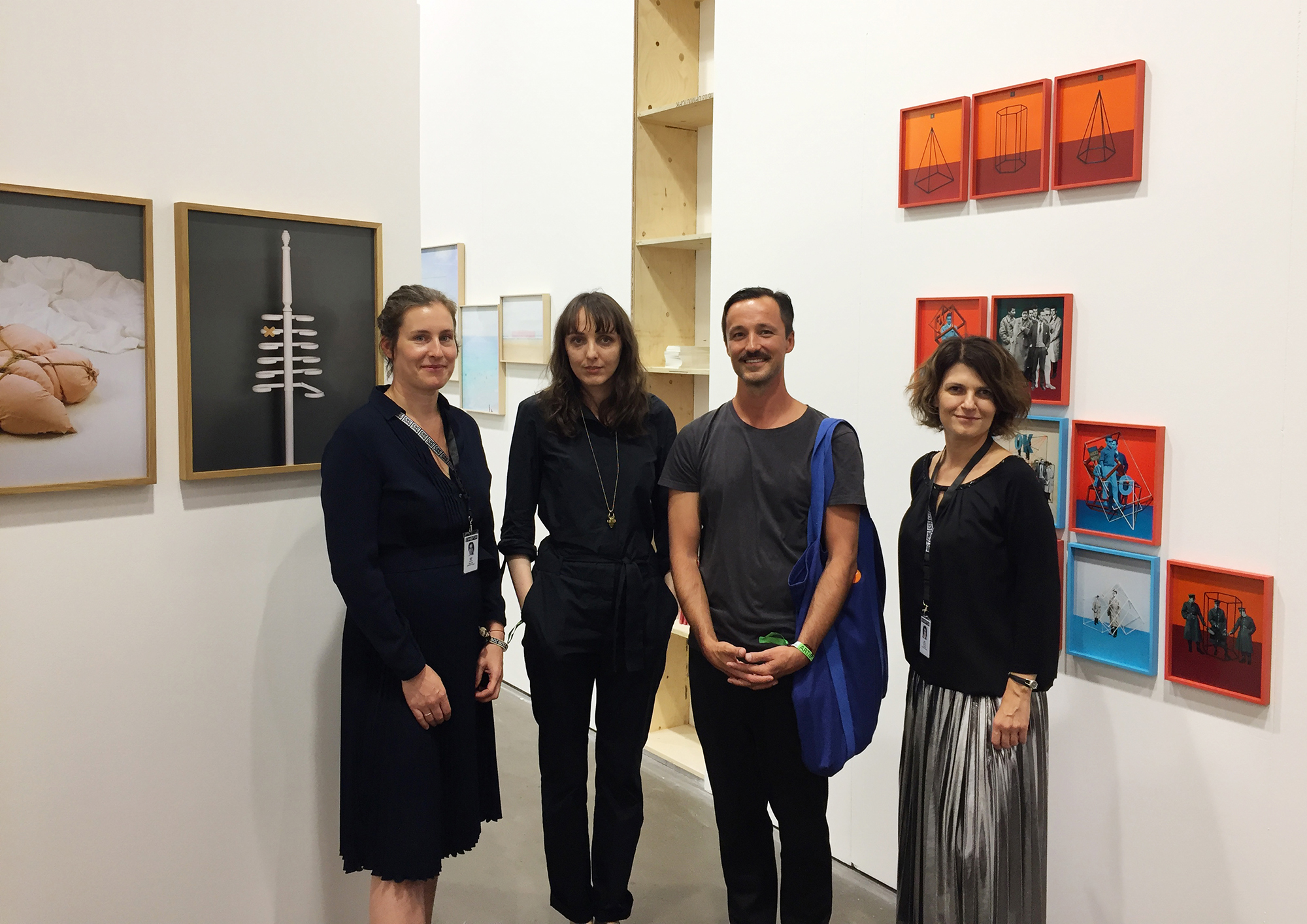 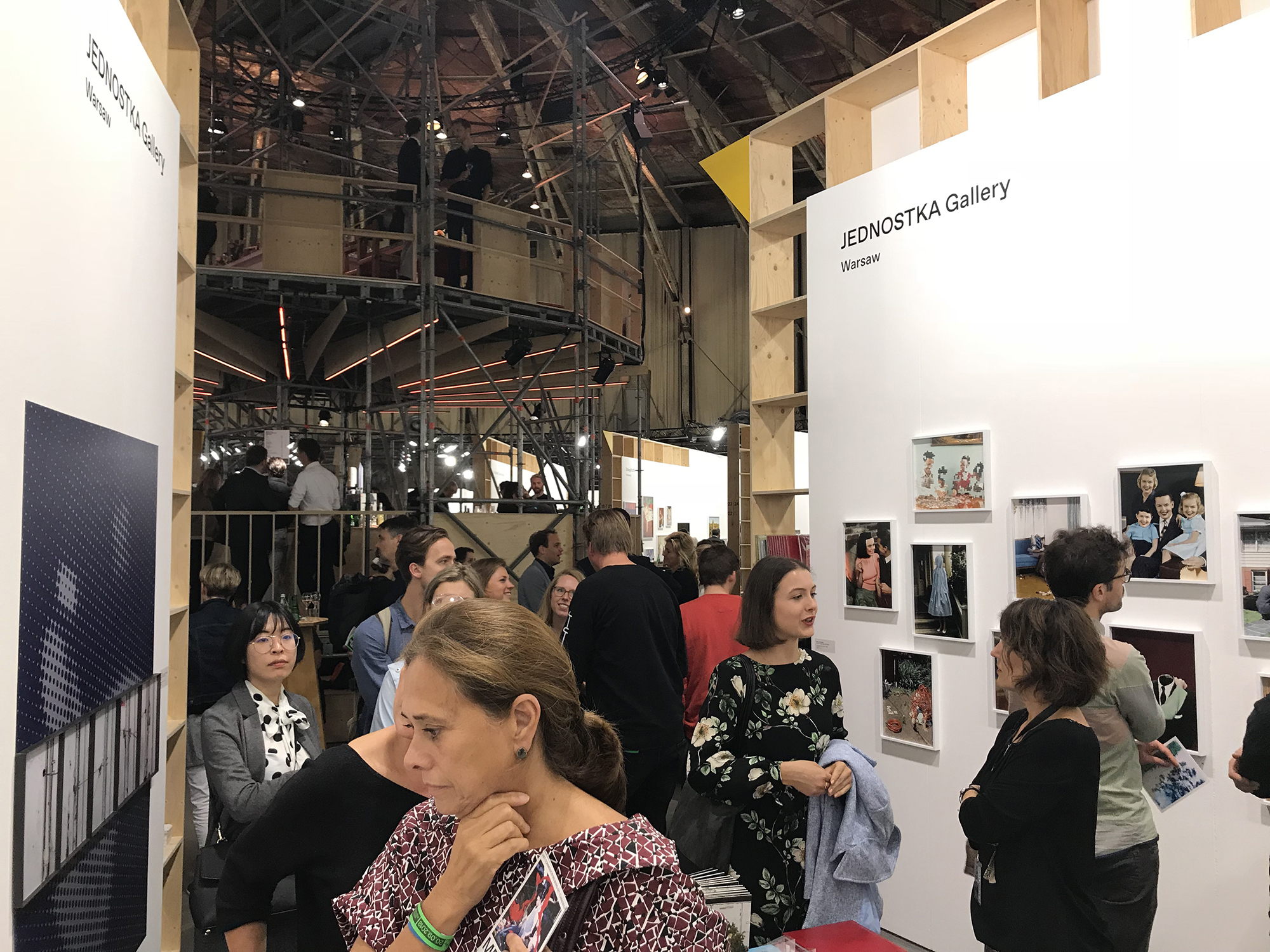 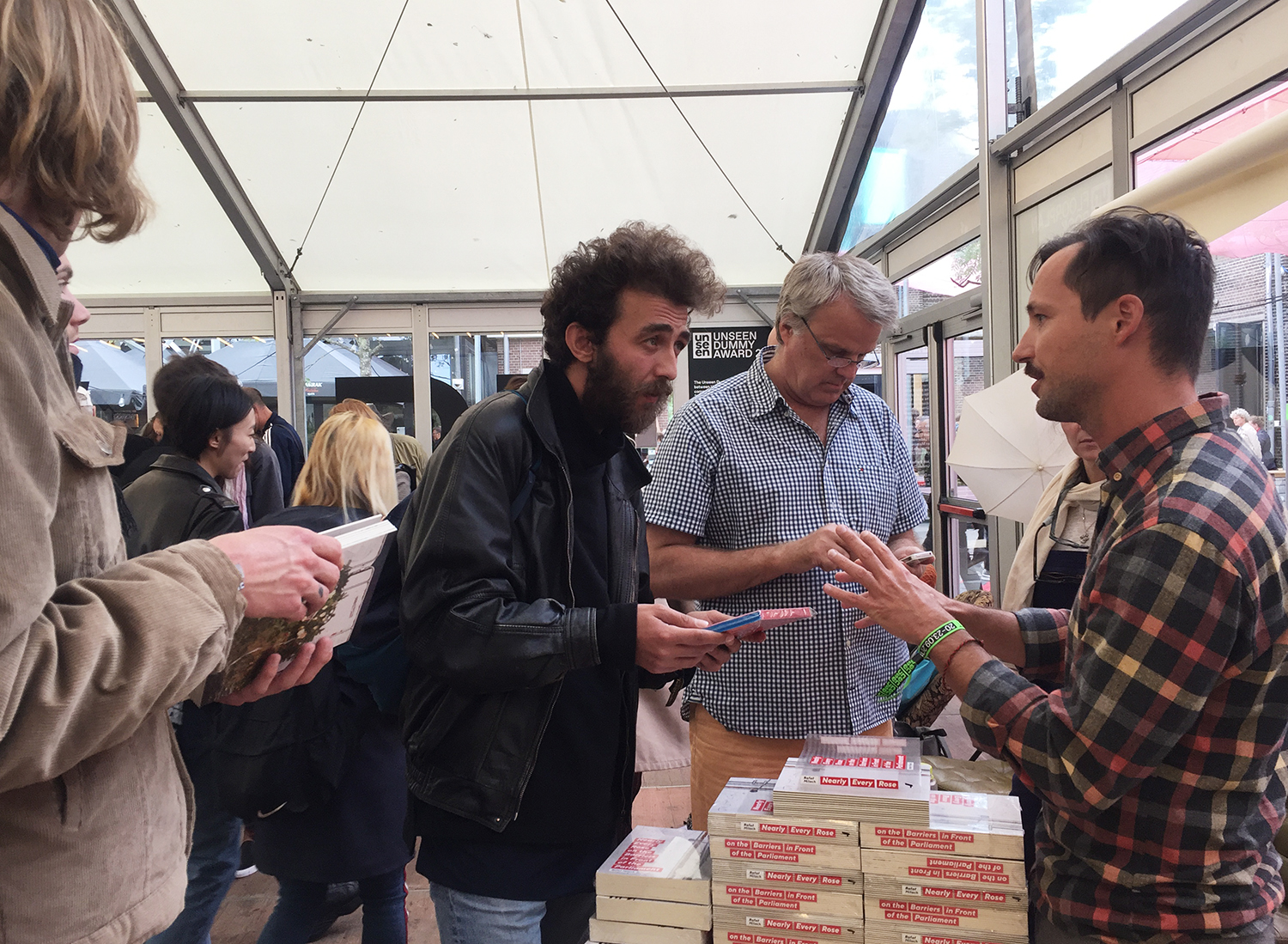 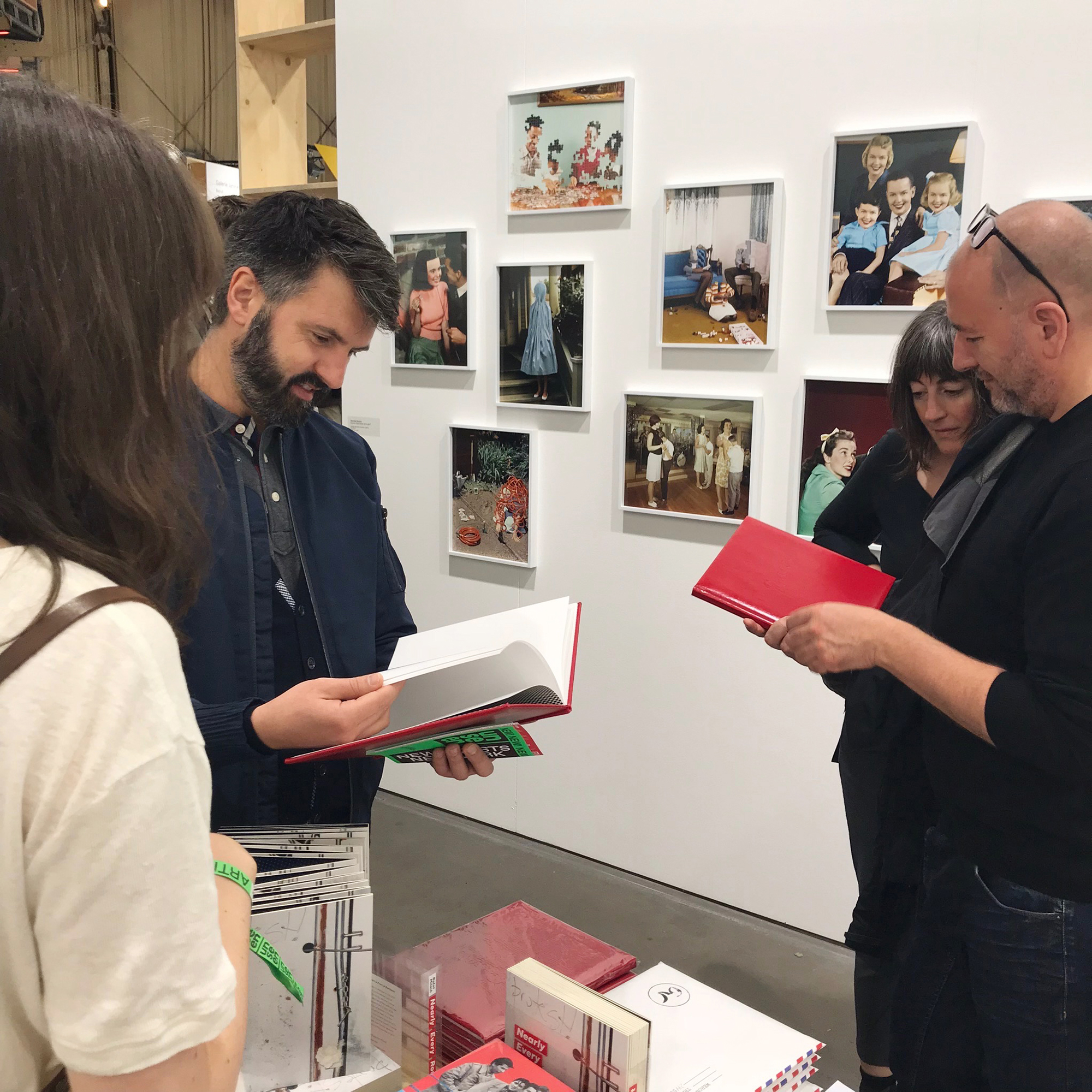 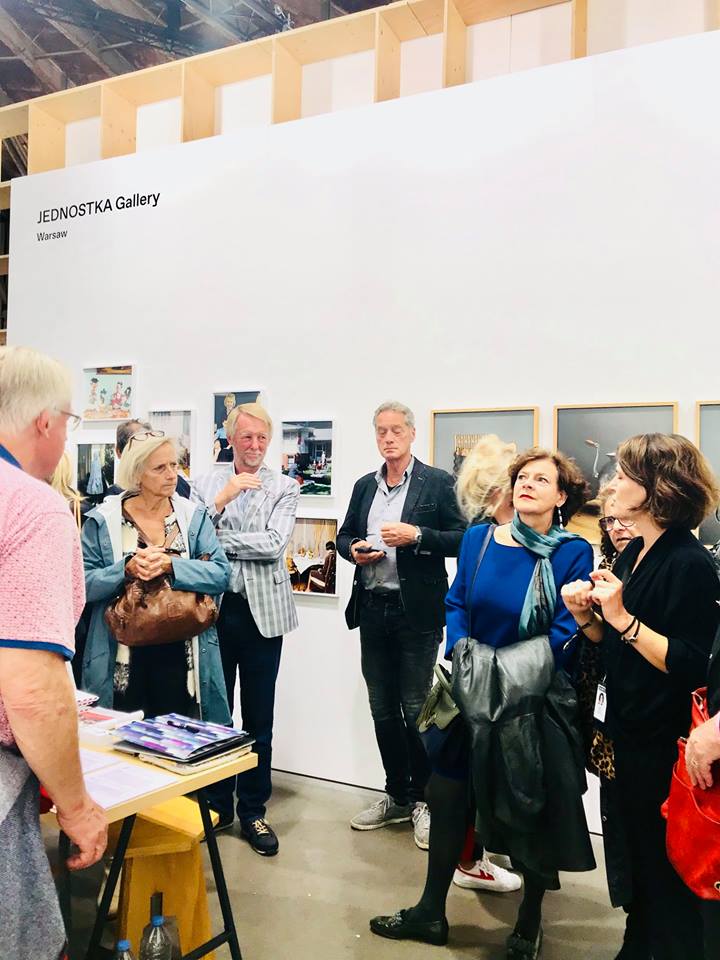 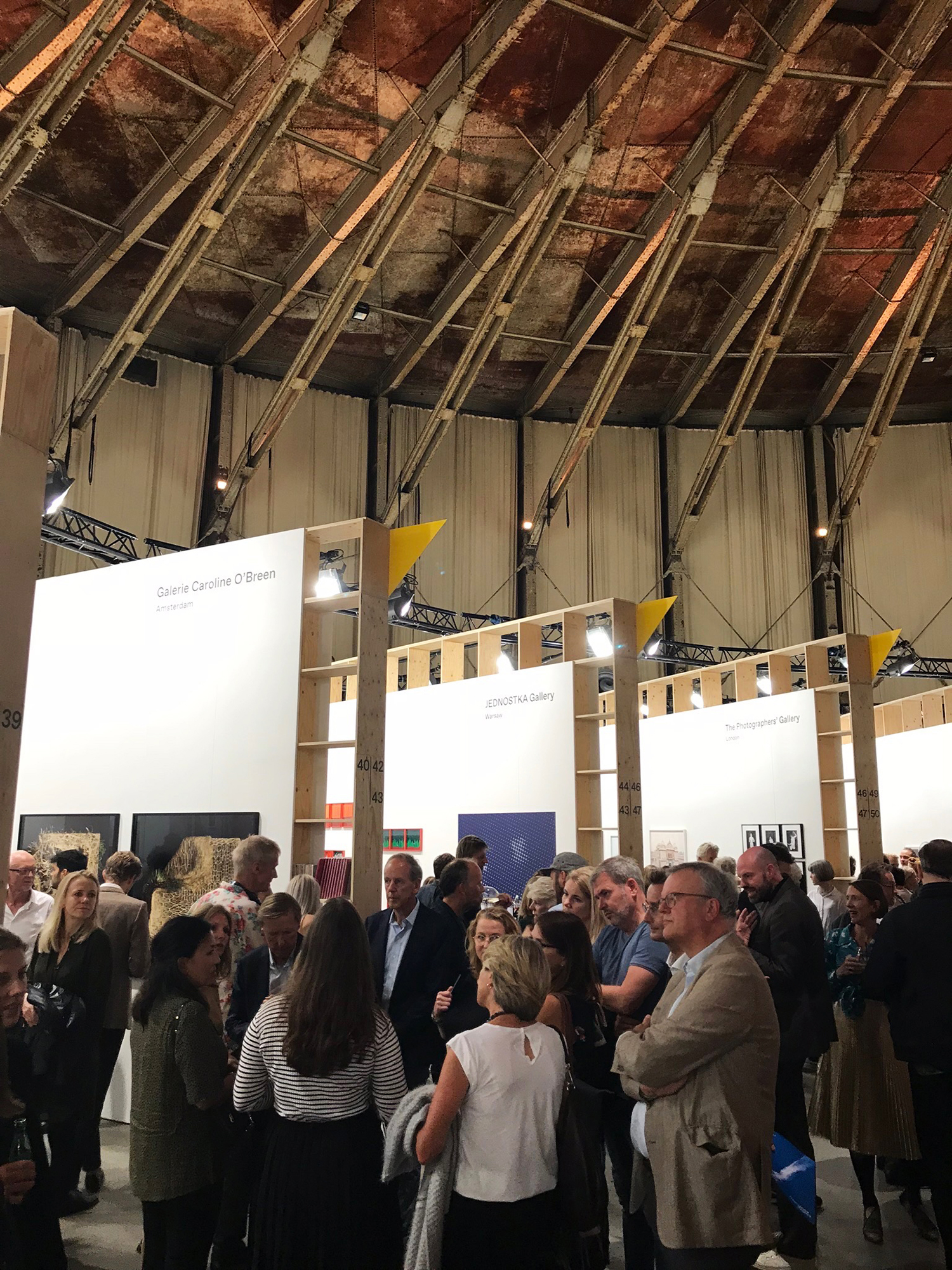