Paweł Pierściński’s Archive, which is available at www.pawelpierscinski.pl, features 2500 of his photographs digitised from negatives and slides. The Archive is a starting point in a wider effort to promote the artist’s oeuvre. In the last decades, almost everyone must have come across Pierściński’s photographs, which have been widely reproduced in many Polish art, tourist, heritage, nature and history publications.

The main body of the Archive covers one of the most universal topics of interest to the photographer: the architecture of a changing Poland from the 1950s to the first decade of the 21st century. The artist himself grouped these negatives, put them in boxes, labelled ARCHITECTURE and numbered the boxes from 1 to 27. The digitised set is supplemented with selected slides from other boxes, linked with the negatives by the scene location. The collection, which is presented as a map, will take you all around Poland in the footsteps of Pierściński. The archive reveals a consistent working method employed by the photographer. Every building, industrial plant, tree, field, and view is examined from multiple sides. Sometimes you get the impression that Pierściński repositioned his camera by centimetres to even better bring out the essence of the scene he was depicting. His photographs could be used to make a 3D model of each of the photographed structures – a 3D model of his contemporary Poland. Pierściński was also apt at responding to puzzling occurrences – chance encounters with people, puzzling details, unexpected light, animals.

The second group of pictures from the Archive sketches a portrait of the artist and presents some of his series, providing insight into the range of approached he took – from artistic experimentation, landscape photographs propagating the ideas of the Kielce School of Landscape, to photographs documenting the industrialisation and urbanisation of Poland.

Viewing Paweł Pierściński’s Archive also makes an extraordinary lesson in photography, revealing the artist’s extraordinary patience and attentiveness. And curiosity. An attentive viewer will notice that Pierściński was fond of recapturing objects to open up to new details.

The Archive incorporates the original descriptions of the buildings, landscape features and objects prepared by Paweł Pierściński himself.

The project ‘Paweł Pierściński. An Archive – Stage I’ is curated by Katarzyna Sagatowska, to whom the artist entrusted his work, and Monika Szewczyk-Wittek.

The project is delivered in cooperation with the National Institute of Architecture and Town Planning, Towarzystwo Krajoznawcze ‘Krajobraz’, the ‘Bez Barier’ Culture Foundation and the ‘Powiększenie’ Foundation.

The project “Paweł Pierściński. An Archive – Stage 1” is co-financed with funds managed by the Minister of Culture and National Heritage under the Culture Promotion Fund, sourced from taxes on gaming subject to state monopoly as per Article 80(1) of the Gambling Act of 19 November 2009 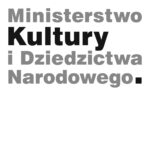 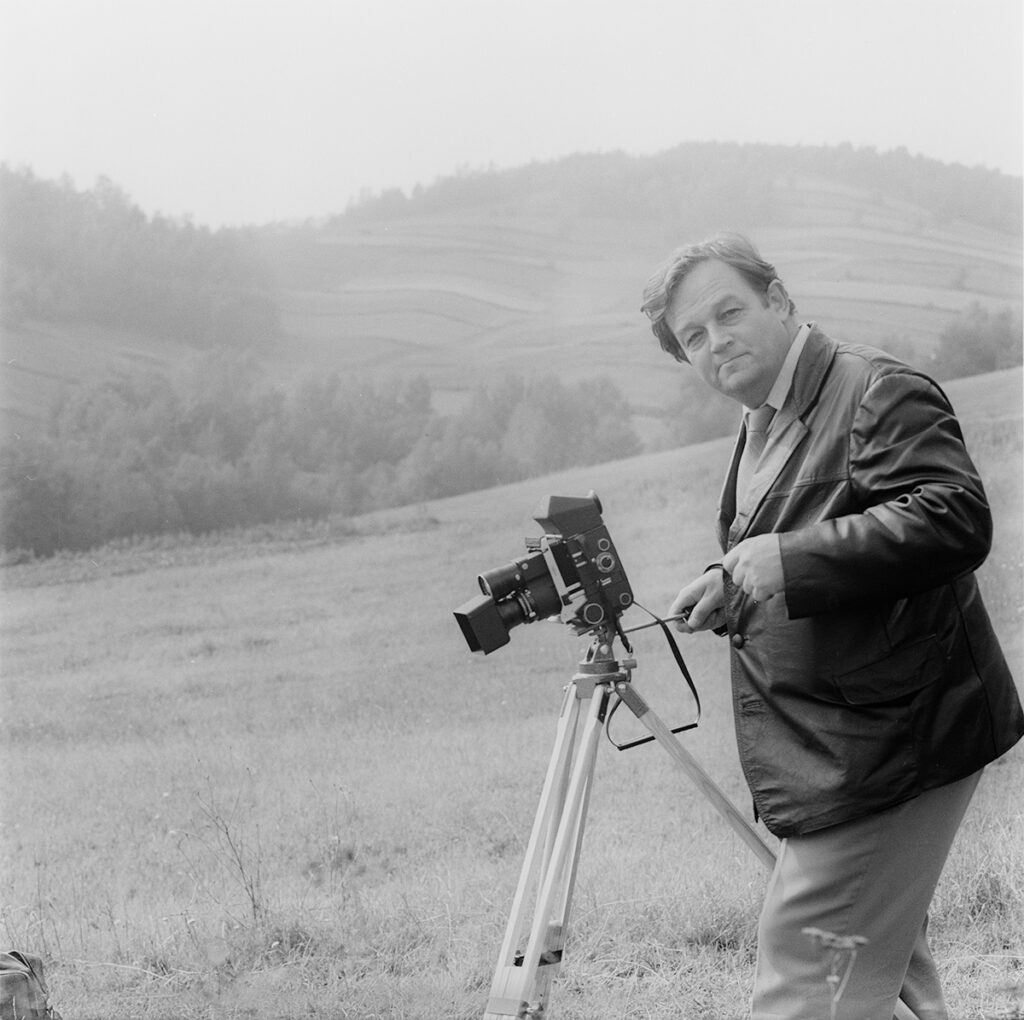